Fair trade regulator has also given nod to proposed JV between TDK Corp and Toshiba Corp. 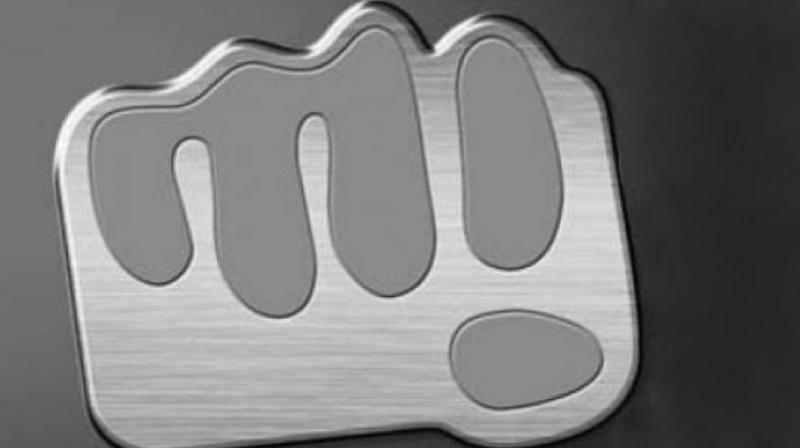 In a tweet, the watchdog said it has approved "acquisition of equity stake in Micromax Informatics Limited by Madison India Opportunities Trust Fund". MIOTF is registered with capital market regulator as an Alternative Investment Fund.

Separately, Competition Commission of India (CCI) has given its nod to ICU Medical Inc buying drug major Pfizer's hospira infusion systems business. Post deal, Pfizer would own around 16.6 percent of ICU Medical, as per a release issued by the drug maker in October.

In another tweet, CCI said its has cleared "acquisition of Pfizer Inc's Hospira Infusion Systems business by ICHOSPIRA U Medical Inc". Pfizer has good presence in India. ICU Medical is into development, manufacture and sale of innovative medical devices.

The fair trade regulator has also given the green signal for the proposed joint venture between TDK Corp and Toshiba Corp. According to a filing by the companies to the watchdog, Toshiba would hold 25 per cent shares in the joint venture and the remaining 75 per cent would be with TDK.

Both companies have India presence. The acquisition of stake in Gestamp Automocion S A by Mitsui & Co has also been cleared by the regulator.

"CCI India approves acquisition of 12.525 per cent stake in Gestamp Automocion S A by Mitsui & Co Ltd," another tweet said.

Mitsui, through its subsidiaries, is mainly engaged in the field of import and export related transactions and various manufacturing and sales operations with Indian companies.

Gestamp Automocion S.A is into automotive components and assemblies. Both entities have presence in India.