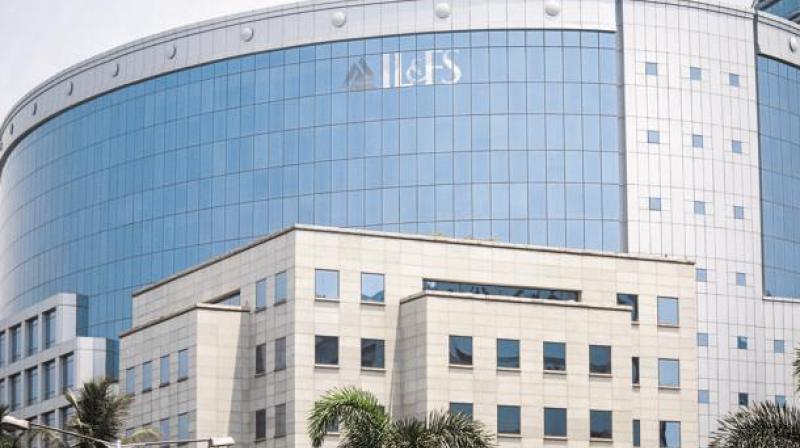 Mumbai: The government and regulators would make every effort to prevent the risk of “contagion” in credit markets resulting from a scare caused by two non-banking financial companies (NBFC), a senior government advisor said on Wednesday.

The finance ministry, the Reserve Bank of India (RBI) and market regulator Securities and Exchange Board of India (Sebi) are “closely following” the credit markets and will take “appropriate actions” to avert a “market freeze,” Sanjeev Sanyal, principal economic adviser to the ministry of finance said in a Reuters chatroom. “This is top of mind.”

Investors were unnerved after one of the biggest NBFCs in India — Infrastructure Leasing & Financial Services (IL&FS) — this month defaulted on a series of its coupon payments.

“The authorities will make every efforts to contain contagion from ILFS/NBFC issue,” Mr Sanyal told the chatroom participants, who included traders and analysts.

While the benchmark 10-year bond yield fell to 8.086 from its previous close of 8.124 and the rupee marginally strengthened on the day to 72.63 per dollar, India’s financial markets have turned volatile in 2018.

Worries over weakening macro-economic fundamentals have taken centre stage as crude oil prices have surged and trade tariff tensions have led to a broad retreat from emerging markets.

The benchmark 10-year bond yield has risen nearly 11 per cent so far this year and the partially convertible rupee has weakened more than 12 per cent.

“On rupee, all options are open,” Mr Sanyal added. “The US dollar seems to have stabilised against the basket, but oil and trade issues are still fluid.”

The finance ministry, RBI and SEBI have this week all said they all were closely monitoring the impact of a liquidity crunch on NBFCs, and stood ready to intervene.