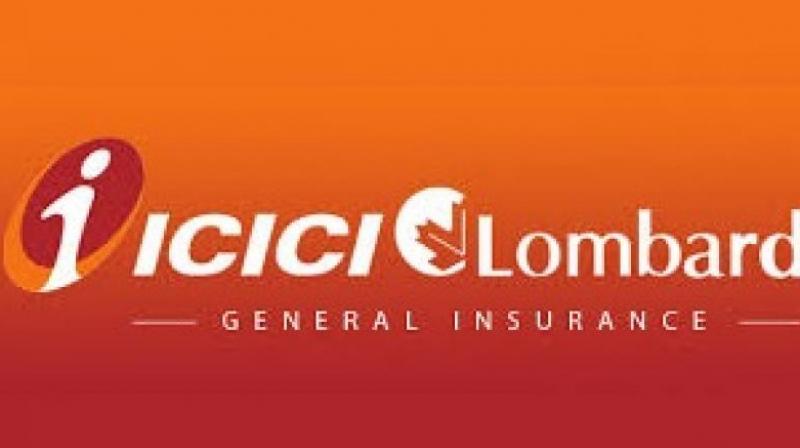 New Delhi: Shares of ICICI Lombard General Insurance Company made a tepid debut at bourses today, falling nearly 2 per cent from the issue price of Rs 661.

In terms of equity volume, 27.76 lakh shares of the company were traded on the BSE and over 1 crore shares changed hands at the NSE during the morning trade. The company's market valuation stood at Rs 30,512.14 crore.

The initial share sale offer of ICICI Lombard -- the first for a general insurer -- was oversubscribed three times during September 15-19. The non-life insurer had fixed the price band at Rs 651- 661 per share for the Rs 5,700-crore IPO.