Mittal said the bank is targeting the sub-Rs 100 crore revenue companies under the tie-up initially. 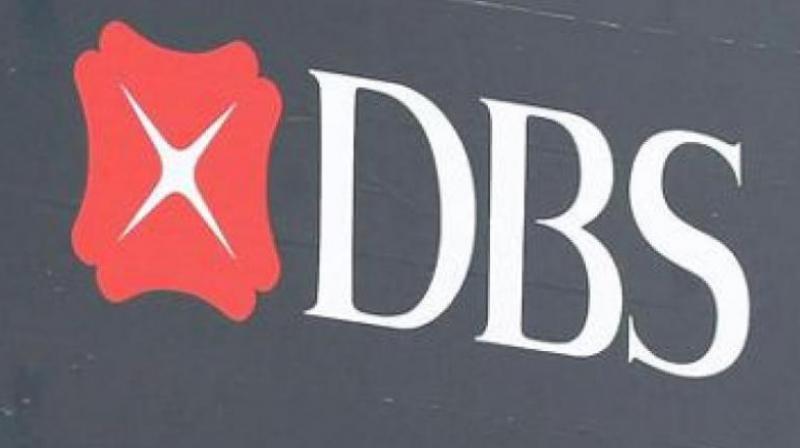 The loans will be offered using algorithms, which will analyse a particular small business' repayment capacity.

Mumbai: With an eye on small businesses, Singaporean lender DBS on July 26 announced a tie-up with accountancy software maker Tally, which it hopes will help expand its local loan-book by SGD 500 million in 2018.

"The tie-up will give us access to newer customers. We have been able to add 2,000 customers due to this already who are transacting with us and expect to be at 10,000 by end of the year, when we shall start selling loans to them," its institutional banking head Niraj Mittal told PTI.

It is targeting to have Rs 25 lakh as the average loan requirement for each of these customers, which should take the loans sold to SGD 500 million within 12 months of introduction, he said.

Under the tie-up, DBS' banking application has been integrated with Tally offering which allows users to transact directly without having to visit its website separately. The loans will be offered using algorithms, which will analyse a particular small business' repayment capacity.

Conceding that there may be issues of privacy, Mittal said the bank will be taking customer consent to access to data beyond the one which is shared with the bank.

He said the bank is piloting such partnerships in emerging markets of India and Indonesia for serving small businesses digitally. Mittal said the bank is targeting the sub-Rs 100 crore revenue companies under the tie-up initially and the loans will be both secured and unsecured.

He said DBS does not share the system-wide concerns on asset quality issues from the SME exposures, saying its bias towards serving companies which act as suppliers to better rated corproates and restriction to seven select sectors help.

DBS feels introduction of such a digital product is timely given the thrust on digitisation and also the introduction which has gotten more businesses to the formal system and also increased Tally's licensed user base to one million, he said.