NCLT made an observation that there was 'duplicacy of the claims' of ICICI. 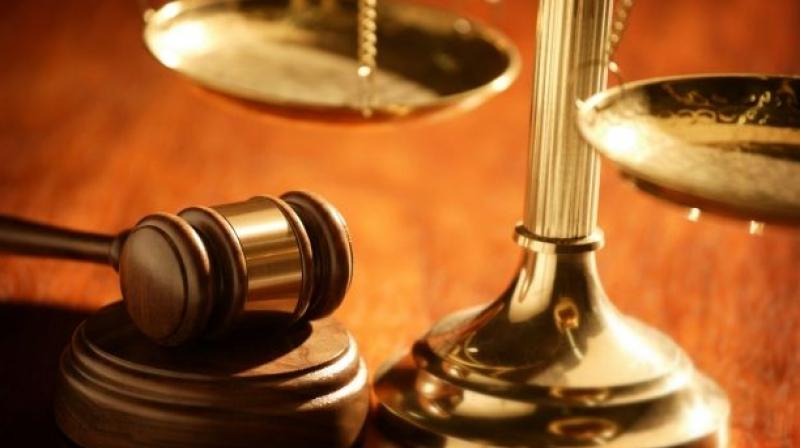 New Delhi: The National Company Law Tribunal (NCLT) has dismissed an insolvency plea filed by ICICI Bank against Hyderabad Ring Road Projects, observing that there was "duplicacy of the claims" of the private lender.

"Therefore, on account of duplicacy of the claims the petition can not be entertained," said NCLT bench, adding "this petition fails and the same is dismissed".

ICICI Bank had extended the loan over the corporate guarantee filed by Era Infra Engineering, against which the NCLT has already allowed to start insolvency proceedings after default in June 2018.

The NCLT observed that ICICI has already filed claims of Hyderabad Ring Road Projects before the RP of Era Infra Engineering, which has been admitted as financial creditor of the company.

"... It is evident that the claim lodged by the petitioner - ICICI Bank Ltd before IRP of that company (Era Infra Engineering) has already been collated and admitted. This can not be again made the basis of triggering CIRP in the present proceedings and it is not permissible under law...," NCLT observed.

Last month, the NCLT had dismissed ICICI Bank's insolvency plea against Era Infrastructure India for a default of Rs 240 crore, on the same ground stating that the bank has already raised similar claims against its parent company Era Infra Engineering.

Era Infra Engineering was in the first list of 12 defaulting companies which was issued by Reserve Bank of India, directing banks to recover debts through the Insolvency and Bankruptcy (IBC) Code.