Proposal is to supply and procure organic products including millets of approximately 800 metric tonnes. 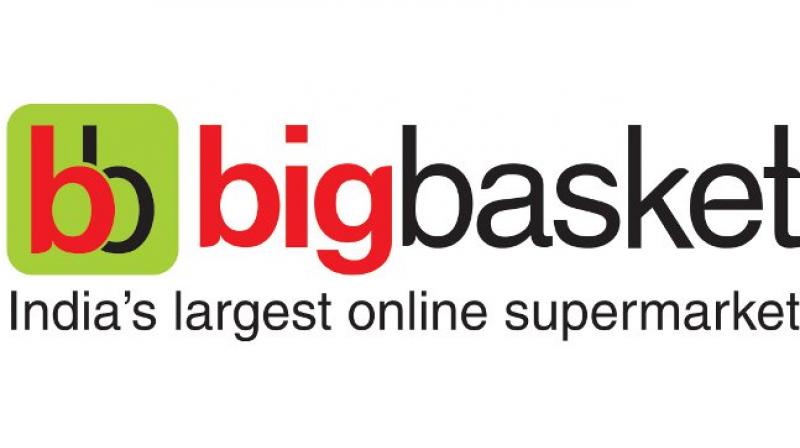 The proposal is to supply and procure organic products including millets of approximately 800 metric tonnes, valued at Rs 14.50 crore from the two federations, he said.

"Big Basket and Davangere and Chitradurga District Organic Farmers Federations have expressed interest in collaborating for supply and procurement of millets of approximately 500 metric tonnes, valued at Rs 2.50 crore," he told PTI in an interview here.

The linkages would benefit the farmers group to obtain a price gain to the tune of 15-20 per cent over and above the prevalent market prices, Byre Gowda said.
He said "Big Basket" intends to train farmer groups on grading, packing and quality aspects.

"The intention is also to enable farmers sell produce directly to consumers. Hence, both sides will explore options for co-branding as well. This is a big step towards "from-farmers-to-consumers" direct linkage," he added.

Other companies have also shown interest to tie up directly with farmer groups for procurement, Byre Gowda said.

"Not only has a big online grocery retailer like "Big Basket" shown interest, small Rs 100-crore companies also are keen to procure organic produce from farmers. There are many names, but I wouldn't like to divulge them now. Will do so when deals materialise," he said.

The Minister said the collaboration is a win-win proposition for both sides, as this would help overcome the problem of middlemen, which would benefit farmers and consumers.

"Farmers will get good remuneration from online grocery retailers. The retailers will sell the produce at cheaper rates. We see this as a promising way forward," he added.

He said the government is also trying to woo Fast Moving Consumer Goods (FMCG) companies, who haven't been doing any business in organic produce.

"FMCG companies ITC and MTR have shown keen interest in doing business in organic products, especially millets. They had attended an interactive session with government officials recently," he said.

Their participation will bolster efforts to popularise millets and other organic produce, the Minister said. "Our intention is to expose small and marginal farmers to national level markets, and that is also the intention of grocery retailers and companies,' he said.