Jaeger-LeCoultre has developed and produced over 1,242 calibres. 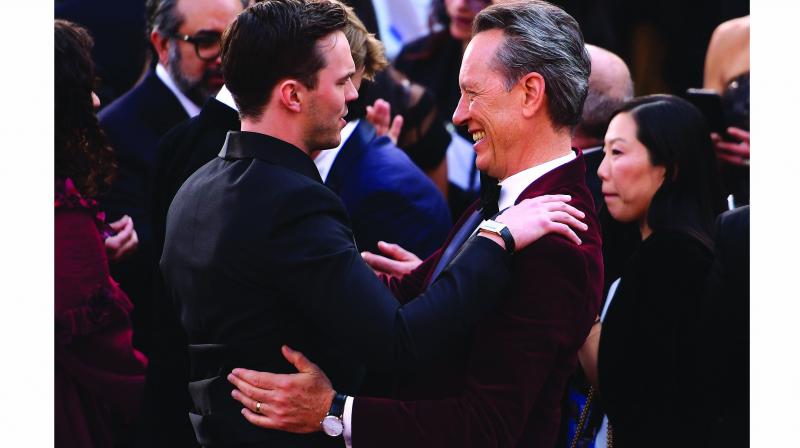 Kolkata: Jaeger-LeCoultre, a world-renowned watch manufacturer, used the Dolby Theatre, home to the 91st edition of the Academy Awards, as an effective brand-building platform.

Jaeger-LeCoultre has developed and produced over 1,242 calibres, ranging from ultra-thin movements to the most sophisticated Grand Complications since its inception in 1833.

Richard E. Grant, nominated for 'Best Supporting Actor' in the movie "Can You Ever Forgive Me", selected the Master Ultra Thin Date timepiece from Jaeger-Lecoultre.

Nicholas Hoult, friend of the brand and cast member of the film 'The Favourite' selected the Reverso Classic Duoface Large pink gold timepiece from Jaeger-Lecoultre.

He won, two days ago, in the category “Best Director” and “Best movie” at the Independent Spirit Awards.

Yorgos Lanthimos, director of the film 'The Favourite' nominated for “Best Motion Picture of the Year” and “Best Achievement in Directing”, selected the Master Ultra Thin Moon timepiece from Jaeger-Lecoultre.

The brand, which has deep ties with India, is present in India via a network of multi-brand retail stores in Mumbai, Delhi, Bangalore, Chennai, Kolkata, Hyderabad and Chandigarh and is in the process of enhancing this network and identifying the right key locations.