Sebi has carried out a detailed scrutiny of any possible breach of securities laws. 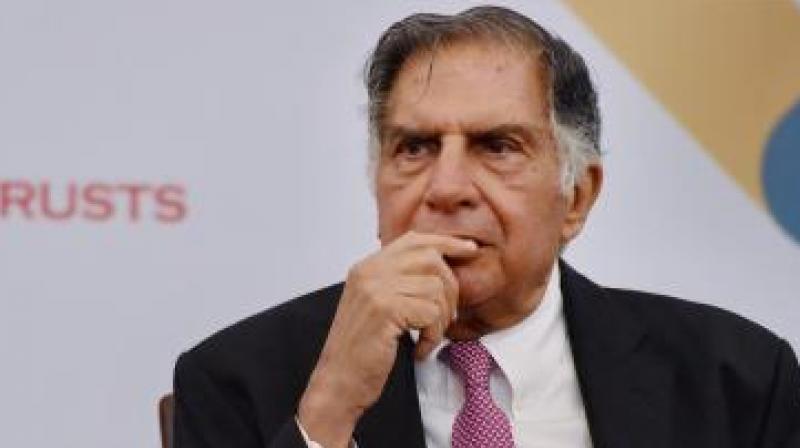 New Delhi: Amid the Tata-Mistry battle, Sebi feels that the board of a company can continue to seek expertise of a 'Chairman Emeritus' even after the person has left the company, though the regulator appears to be in favour of stricter norms for removal of independent directors.

Ever since the boardroom battle erupted at the conglomerate following the removal of Cyrus Mistry as chairman in October last year and subsequent allegations by him, including about ‘interference’ by Ratan Tata, Sebi has been keeping a close watch on the developments related to the group.

Sebi has carried out a detailed scrutiny of any possible breach of securities laws, including about corporate governance and insider trading norms, a senior official said.

However, no serious breach of the existing provisions has been found so far and any violation that may come to light would be dealt with accordingly, the official added.

At the same time, the regulator is of the view that the Tata-Mistry episode has shown that further tightening of rules may be required for removal of an independent director.

This stance, which will be shared with the corporate affairs ministry, has emerged since the norms for re-appointment of independent directors are much stricter already.

Sources said that Sebi apprised its board in the last meeting about the developments regarding the case, including the allegations of irregularities in removal of independent directors and on sharing of sensitive information with Chairman Emeritus.