The plans stand to affect 50,000 employees across the US, Canada and Mexico. 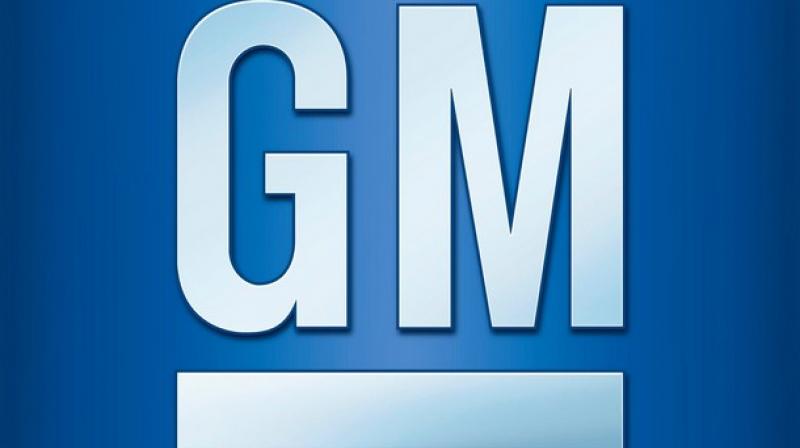 About 18,000 of them, or 36 per cent of the workforce, are eligible for voluntary redundancy.

Montreal: General Motors is expected to announce on Monday the closure of a factory in the Canadian city of Oshawa, putting almost 3,000 jobs at risk, Canadian channel CTV reported.

The decision is linked to the American automaker's plans for a comprehensive global restructuring, the channel reported Sunday, citing multiple anonymous sources.

The plant in Oshawa, about 60 kilometres (40 miles) northeast of Toronto, was built in 1953, according to the manufacturer's website. It currently employs approximately 2,800 people and assembles Chevrolet and GMC pickups as well as Chevrolet Impala and Cadillac XTS sedans.

"I'm hoping it's just a rumor," Oshawa Mayor John Henry said. "Until we hear something, we don't know."

GM has three other sites in the province of Ontario. It is unclear whether they will also be affected.

Last month, the company announced plans to reduce its workforce across North America to save money through voluntary redundancies, and did not rule out the possibility of layoffs.

The plans stand to affect 50,000 employees across the US, Canada and Mexico. About 18,000 of them, or 36 per cent of the workforce, are eligible for voluntary redundancy.

GM's earnings for the quarter ending September 30 were USD 2.5 billion, eclipsing expectations in the latest quarter, despite the impact of tariffs and slipping sales volume.