Snapdeal Board to seek shareholders view on Flipkart deal

Deal is almost through but there are a few areas of concern and Board wants to seek shareholders' views. 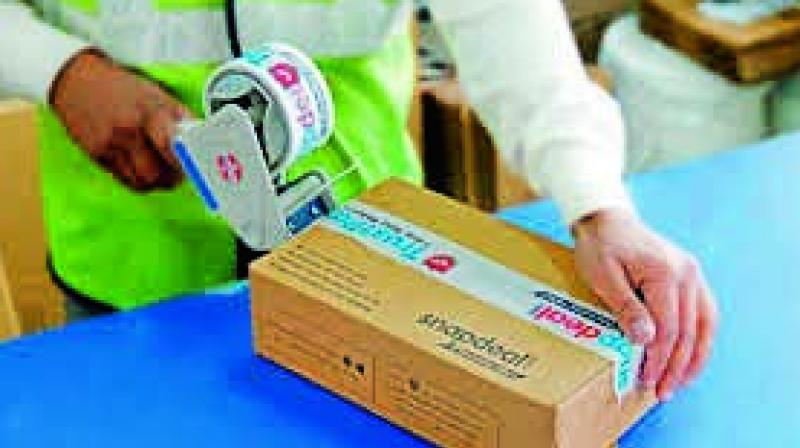 Snapdeal was a major ecommerce player before it tasted financial troubles.

New Delhi: Snapdeal will seek views of its shareholders, including Ratan Tata and PremjiInvest, on the proposed USD 900-950 million buyout deal by Flipkart, a source said.

The deal is almost through but there are a few areas of concern and the Board wants to seek views and comments from shareholders on the deal, two people aware of the developments said.

They did not want to be identified as discussions are still on and the deal has not been finalised yet. SoftBank declined to comment, while Snapdeal did not
respond to emailed queries.

Snapdeal's largest investor, SoftBank has been proactively mediating the sale for the past few months. Snapdeal has a number of investors including Ontario
Teachers' Pension Plan, PremjiInvest, Ratan Tata, Foxconn, Temasek and BlackRock among others.

Interestingly, PremjiInvest -- the personal investment arm of Wipro chairman Azim Premji has already written to Snapdeal seeking greater clarity on the deal terms. It has also called for equal treatment of shareholders for payouts from the deal.

Reportedly, early investors, Nexus Venture Partners (NVP) and Kalaari -- who also have Board representation -- could receive payouts worth over USD 150 million once the deal with Flipkart is closed.

One of the sources said the founders, Kunal Bahl and Rohit Bansal, are more keen on selling the company to listed e-commerce firm, Infibeam or stay independent. To remain an independent entity, Snapdeal will cut jobs by almost 90 per cent and reduce the size of its business, the source added.

While there have been speculations that Infibeam has made an offer of USD 700-750 million to buy Snapdeal, the Ahmedabad-based firm has said that these reports are "purely speculative".

The other source said the deal with Flipkart is likely to come through in the next few days. The Snapdeal Board is now expected to meet next week. As
per reports, Flipkart Board will also meeting later this week to discuss matters pertaining to the Snapdeal buyout.

Earlier this month, Flipkart had made a revised offer of about USD 900 million after its first offer of USD 800-850 million was rejected by the Snapdeal board.
The company had rejected the offer saying it was significantly lower than its USD 1 billion valuation.