The board also considered a USD 700 million offer by Infibeam but rejected it as too low. 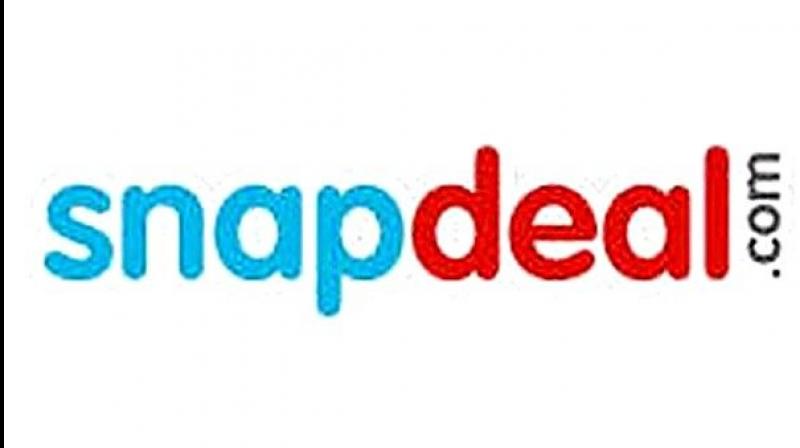 Snapdeal has accepted Flipkart's revised takeover offer of up to USD 950 million.

Mumbai: Online marketplace Snapdeal has accepted Flipkart's revised takeover offer of up to USD 950 million, two sources said on Wednesday, providing heft to its bigger rival in a high-stakes battle with Amazon.com Inc.

The board of Jasper Infotech, which runs Snapdeal, approved Flipkart's bid of USD 900 million-USD950 million last week, the sources who were familiar with the matter said. A deal is now pending the approval of Snapdeal shareholders, they said.

India's fledgling e-commerce sector is in the midst of a fierce war for supremacy between U.S. online retail giant Amazon and leading homegrown player Flipkart at a time more and more Indians shop on the web, helped by a spurt in availability of cheap phones and data plans.

A 2016 report from accounting firm EY noted that e-commerce has grown at a compound annual growth rate of over 50 percent in the last five years in India and the pace of growth is expected to continue, with e-commerce sales topping USD 35 billion by 2020.

Bengaluru-headquarterd Flipkart had revised its initial offer for Snapdeal to up to USD 950 million, Reuters reported last week.

The board also considered a USD 700 million share-swap offer by listed e-commerce firm Infibeam but rejected it as too low, one of the sources said. Infibeam declined to comment.

Axis Bank did not immediately respond to a request for comment. All sources spoke on condition of anonymity as the discussions are not public.