Axis Bank to take over Freecharge for Rs 350-500 crore

For Snapdeal, owner of Freecharge, the transaction would provide it much- needed cash. 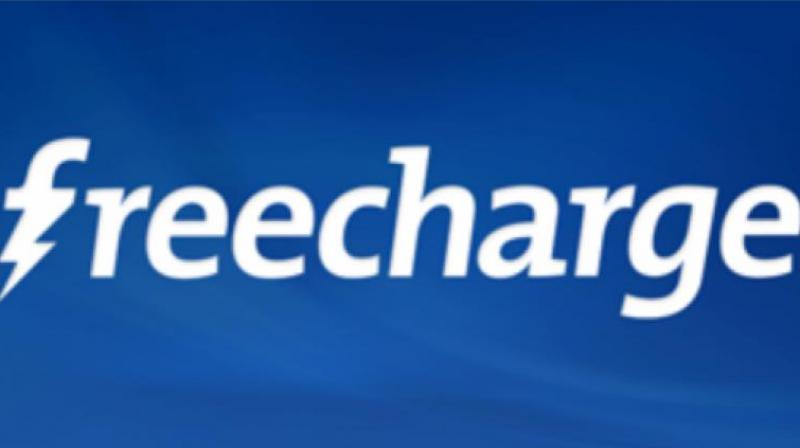 Axis Bank is likely to takeover Freecharge for Rs 350-400 crore.

New Delhi: Private sector lender Axis Bank is believed to have finalised a deal to buy Freecharge from Snapdeal for Rs 350-400 crore, according to sources.

The deal is almost through and an announcement is likely to be made in the next few days, two people familiar with the development said.

They did not wish to be identified as the deal is yet to be announced and they are not authorised to speak on the matter.

Interestingly, Axis Bank has sent out an invite for a press conference tomorrow to "announce a strategic business initiative".

When contacted, Snapdeal and Axis Bank did not respond to emailed queries.

Snapdeal is also looking at selling its e-commerce business and has been engaged in discussions with larger rival Flipkart for the past few months.

The city-based firm had bought Freecharge in April 2015, for an estimated USD 400 million. At that time, this was touted as the largest deal in the nascent start-up ecosystem in India.

Earlier, Freecharge was reported to be in discussions with Paytm for a sell-off.

However, the deal did not go through as the Alibaba- backed company was offering a much lesser price of about USD 15 million, one of the sources said.

Acquiring Freecharge's business would give Axis Bank access to about 50 million mobile wallet holders of Freecharge as well as about 150-200 professionals.

Post demonetisation, there has been a strong growth in usage of digital payment channels, including mobile wallets.

Industry watchers said it would be interesting to see how Axis Bank integrates Freecharge as it already has its own mobile wallet, Lime.

Axis Bank had, yesterday, reported a 16 per cent year- on-year decline in its June 2017 quarter net profit at Rs 1,306 crore. However, the lender said it expects better days ahead as non-performing assets have peaked.

For Snapdeal, the transaction would provide it the much- needed cash, giving it a breather for a few more months, industry watchers said.

The turnaround in the fortunes of Snapdeal seems to have also had a drastic effect on FreeCharge that has seen a fall in the volume and value of transactions on its platform, they added.