Godrej wants to be among top 3 names in mattress segment

Godrej Interio has presently a range of over 30 models in its mattress portfolio and would continue to expand it. 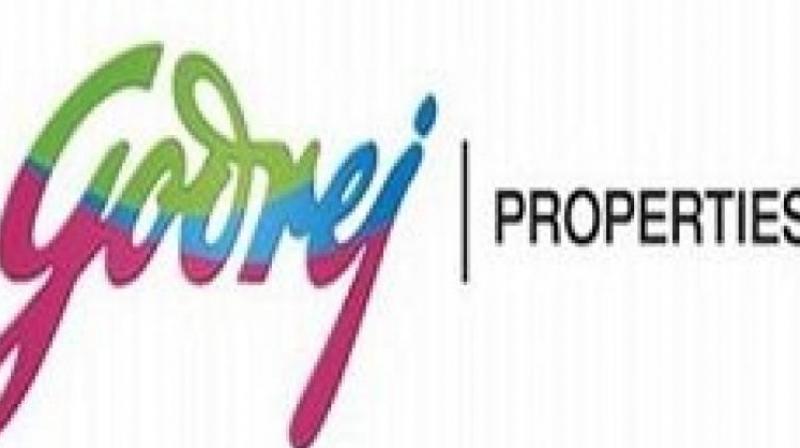 New Delhi: Godrej Interio is aiming to be among top three players in the mattress market in next 3-4 years, as the company is expecting a faster growth in the branded mattress category.

The company, is also expanding its retail presence across the country, and has plans to double it to 4,000 point of sales in 3-4 years, where its range of mattresses will be available.

"We are growing about 20 per cent CAGR which is higher than the industry, and our aim is to be among top three players in the segment within 3 years," Godrej Interio Head Home Furniture Business Subodh Mehta told PTI. The Godrej group firm had entered into the mattress segment 4-5 years.

"We are growing at 20 per cent CAGR and we are confident to maintain that growth rate for next four to five years," he added. Presently, the mattress market is estimated to be around Rs 10,000 crore and a large share of that, around 65 per cent, is dominated by local players and rest 35 per cent is from the branded players, he added.

Currently, companies such as Sheela Foam, which sells product under the brand name Sleepwell and Bangalore-based Kurl-on are the market leaders in the branded segment.

"We expect that in next 4-5 years, branded would grow and would have half of the total market share," Mehta said, adding "The market is growing 8- 10 per cent, while the organised segment is growing by 12-15 per cent. Now, the awareness about good sleep in India among the people is increasing," Mehta said.

Godrej Interio has presently a range of over 30 models in its mattress portfolio and would continue to expand it. "We focus a lot on health mattress... We are constantly bringing out the new models as we are doing lots of R&D in the products and trying to come with innovative products," Mehta said.

It is planning to introduce a range of smart mattresses, which would be equipped with sensors, which will collect data about the sleep of a person to be analysed through a mobile-based app or through the Internet. "A person can analyse quality of his sleep and would also have suggestions to improve it," he said, adding that it would have temperature controller and connected with mood lighting along with music player.

According to Mehta its range of smart mattress will be available in the market within a year. The company has recently conducted a survey Sleep@10 on the sleeping patterns and found that sleep deprivation and disorder were rampant in Indian adults.

"Close to 58 per cent sleep for 6-8 hours daily, followed by 28 per cent who sleep only for 4-6 hours. Prominent lifestyle changes in adults seems to be a compelling reason for sleep deprivation," its said.