Wipro shares suffer loss by 1 per cent after early gains 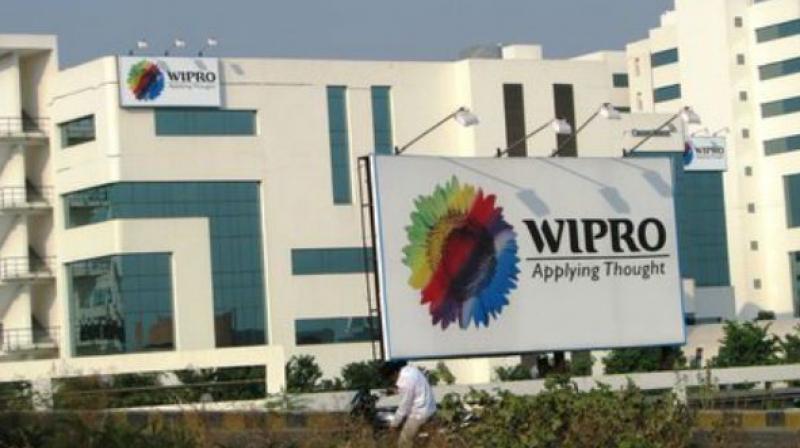 New Delhi: Shares of Wipro today surrendered their early gains and fell over 1 per cent after the company offered a muted outlook while announcing its March quarter earnings.

The stock had opened on a positive note and gained nearly 4 per cent, but later fell over 1 per cent to Rs 489.40 on BSE during afternoon trade. At NSE, shares of the company slipped 1.15 per cent to Rs 488.60.

Wipro yesterday registered a marginal rise in net profit for the March quarter and offered a muted outlook, but sought to cheer investors by announcing a bonus issue and a likely share buyback.

India's third-largest software services firm said it will issue bonus shares within the next two months, a move aimed at encouraging participation of small investors, enhancing liquidity and expanding retail shareholder base.

However, market watchers were disappointed with the outlook of a flat sequential growth for the June quarter. Wipro registered a negligible rise in the consolidated profit at Rs 2,267 crore for the fourth quarter ended March 2017.

The total income rose over 5 per cent to Rs 15,033.8 crore in the said quarter, compared to the year-ago period. The IT firm attributed the muted guidance to softness in healthcare and retail business. Wipro expects revenues from its IT services -- its mainstay -- to be in the range of USD 1,915-1,955 million for the April-June 2017 quarter.

This is almost similar to March quarter IT services revenue that stood at USD 1,954.6 million. The dollar revenue was 3.9 per cent higher than the year-ago period.