The panel, comprising three judges of international repute, has also turned down India's application for bifurcation of the issue. 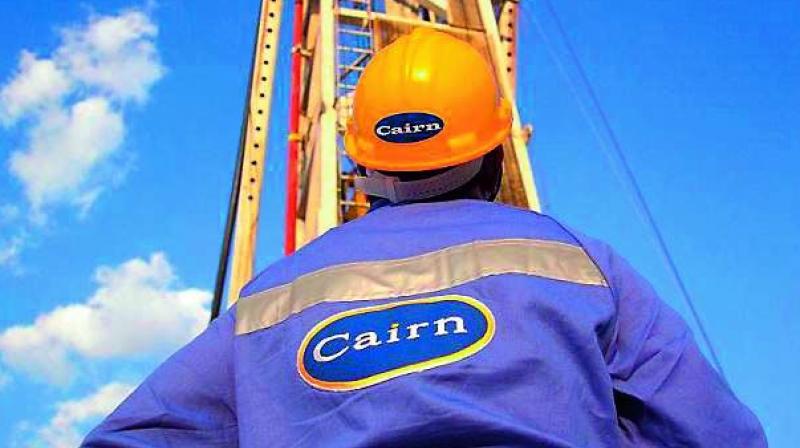 New Delhi: In a setback to India, an international arbitration panel has rejected its demand for a stay on an arbitration initiated by British oil explorer Cairn Energy plc against a Rs 10,247 crore retrospective tax notice.

The panel, comprising three judges of international repute, has also turned down India's application for bifurcation of the issue of whether tax is covered under India-UK bilateral investment protection treaty, sources privy to the development said.

Income tax department had in January 2014 charged Cairn Energy of making capital gains on transfer of India assets to a newly created firm, Cairn India and listing it on stock exchanges.

Instead of applying long-term capital gains tax, it levied a short-term capital gains tax and slapped a draft tax demand of Rs 10,247 crore. Also, it debarred Cairn Energy from disposing of its 9.8 per cent remaining stake in Cairn India, which the British firm had in 2011 sold to Vedanta Group.

In April 2014, the tax department slapped a Rs 20,495 crore demand on Cairn India, the UK firm's erstwhile subsidiary for failing to deduct tax on the capital gains. Both firms denied any tax was due and initiated arbitrations -- Cairn Energy under India-UK investment treaty and Vedanta under India-Singapore investment treaty.

Sources said India sought a stay on proceedings in Cairn Energy's arbitration for potentially five years, stating that it is "unfair" that they have to defend two cases at once. However, it was Indian government's decision to join both the arbitration and hence it could not go back on anyone of them.

A three-member arbitration panel headed by Geneva-based arbitrator Laurent Levy, which began hearing Cairn Energy's demand for USD 5.6 billion in compensation from the Indian government for raising a retrospective tax demand in May last year, rejected the application for 'stay' on March 27, 2017, they said.

It rejected the bifurcation application on April 19, 2017, sources said, adding India can however continue to argue that tax matters are not covered under bilateral investment treaties under the main arbitration.

Both the applications were seen as delaying tactics on part of the Indian government, which did not file its Statement of Defence to Cairn's demand by the November 11, 2016 deadline set by the panel.

It also missed the extended deadline of mid-January, only to file it by February 4. Sources said the panel has set a strict timeline, with evidential hearings slated to start in mid-January 2018 and the arbitration proceedings being wrapped up in next few months.

Cairn Energy has to file its rebuttal to India's Statement of Defence by mid-June and the Indian government will get a final change to make further statements on that by September/October. Thereafter evidential hearings are scheduled, they said. The arbitration award will be final and cannot be challenged in any court, they added.