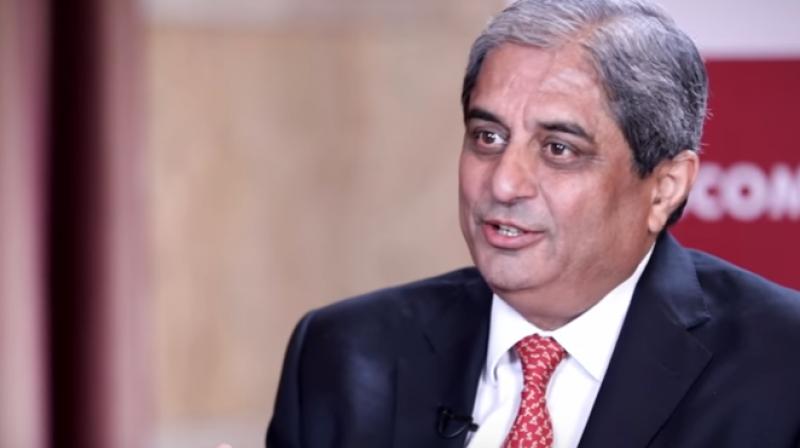 "Puri, 66, has transformed HDFC Bank from a start-up into one of the world?s highest-quality banks, generating eye-popping returns by maintaining lending standards while expanding beyond corporate loans into a full-service retail bank," Barron's said. According to the magazine, a 2014 trip to Silicon Valley made Puri a digital evangelist.

In hallmark style, the banker swiftly set out to remake India's second-largest private-sector bank into the digital spot for anything money-related, it said.

"That's proving to be a bigger competitive advantage than even he imagined, as India's surprise demonetisation in November, which voided 86 per cent of the country's cash, catapulted demand for digital payments," Barron's said.