Kolkata to get three Starbucks Coffee shop by early 2018

Starbucks entered India with the opening of its first store at Horniman Circle in Mumbai in 2012. 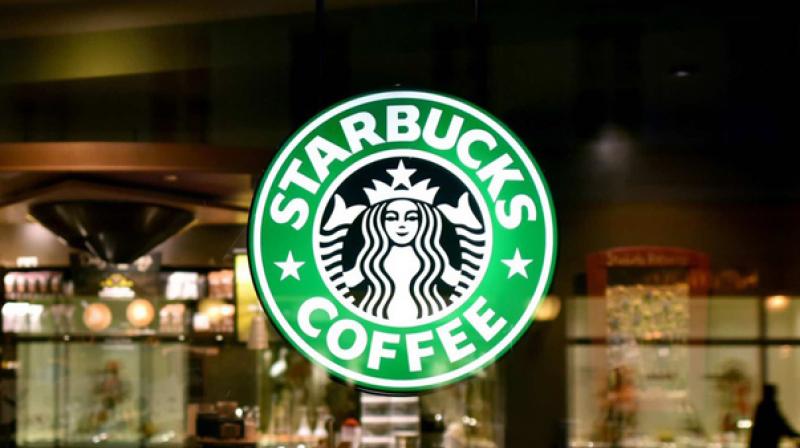 "As Tata Starbucks grows to serve more customers across the country, the company will open three stores in the historic city of Kolkata in early 2018 including a store at the iconic Park Mansion," the company said here on Wednesday.

Starbucks entered India with the opening of its first store at Horniman Circle in Mumbai in 2012. Its stores are located across six cities Mumbai, Pune, Hyderabad, Chennai, Delhi and Bangalore.

Starbucks on Wednesday announced opening of their 100th store in Mumbai and its five-year anniversary in India with a series of strategic initiatives that reaffirm its long-term commitment to the market.