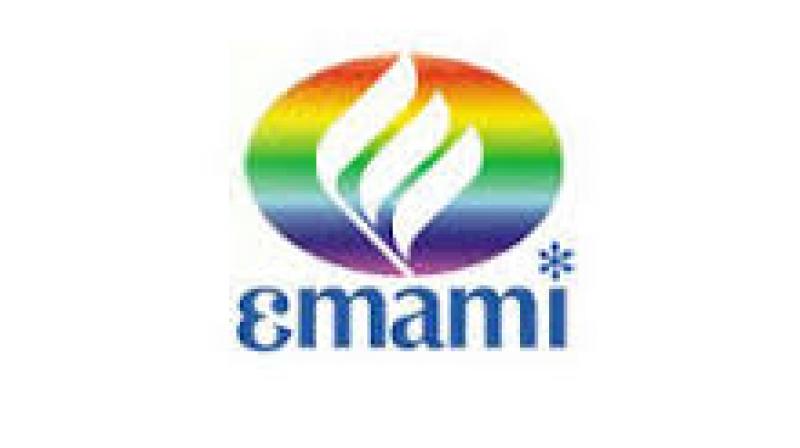 The company had posted a net profit of Rs 65.87 crore during the July-September quarter of previous fiscal.

New Delhi: FMCG firm Emami Ltd on Wednesday reported a 49.68 per cent jump in its consolidated net profit to Rs 98.60 crore for the second quarter ended September 30, mainly on account of higher income.

The company had posted a net profit of Rs 65.87 crore during the July-September quarter of previous fiscal, Emami said in a regulatory filing.

"After a challenging Q1 faced with GST apprehensions resulting in substantial wholesale destocking, in the second quarter, we have recovered significantly. Both topline and bottomline have registered handsome growth at around 14 per cent and 49 per cent, respectively," Emami Ltd Director Mohan Goenka said.

He further said post GST (Goods and Services Tax), the wholesale channels are yet to recover completely from the impact, which the company expects to improve in the second half of the year.

Revenue from operations, including GST, during the quarter was Rs 712.48 crore. It was Rs 625.34 crore in the year-ago period.

"Despite a challenging business environment, the company reported steady growth during the quarter delivering a robust volume growth of 10 per cent with total revenues (including GST/ VAT) growing by 14 per cent," Emami said.

Destocking in CSD and wholesale channel disruption, however, continues, it added. Shares of the company closed 2.04 per cent up at Rs 1,160 on BSE.