Railways fears cheaper airlines will eat into its business 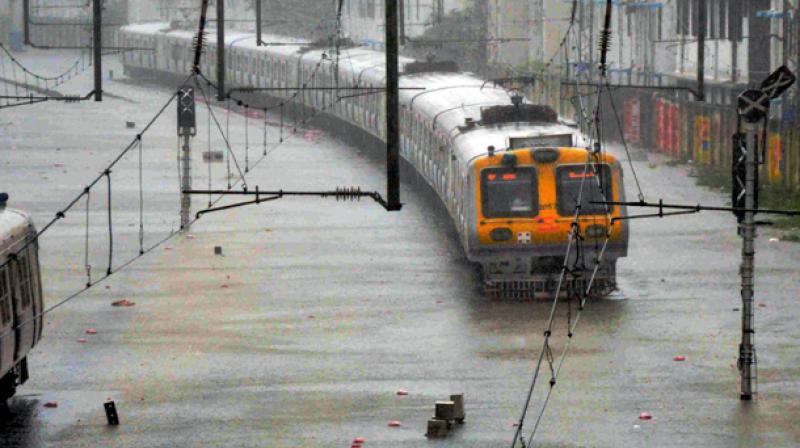 According to a report in The Financial Express that cites government statistics, 25 per cent of domestic travel now occurs in 0-500 km segment which was uptill recently a monopoly of airlines. The changing travel pattern of upper class populace has set an alarm for railways.

The Railway Ministry has cited these projections in its blue print it has prepared for 2019-2020. The predictions are seen as first red flag raised by the national transport over upper class passengers who are shifting to time and money saving mode of transport.

"While speed has traditionally provided the edge for airlines, 'price' has now given them a complementary advantage," the blueprint says adding that speed and price are two main factors that are causing a change in travel patterns.

According to the blueprint, around 25 per cent of domestic air travel occurs over inter-city distances within 500 km which has till now been a forte of Indian Railways that is believed to have enjoyed a monopoly in the segment.

With this, the popular perception that air travel is chosen only for 800-1,000-km distances also ceases to exist. "It is essential that Indian Railways addresses the two key value propositions of airlines passenger business — price and speed — immediately to sustain its core business in the passenger segment in the future,” the blueprint adds.