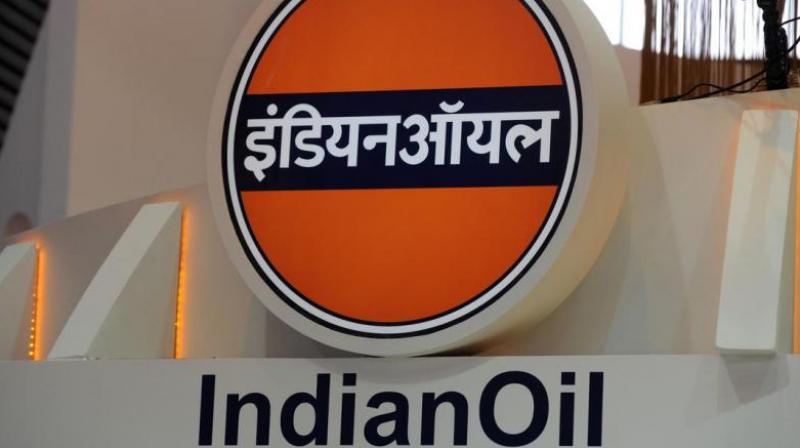 BENGALURU: Indian Oil Corp Ltd, the country’s top refiner, on Wednesday reported its first quarterly loss in more than four years in the March quarter, after a surge in inventory losses following a sharp fall in crude oil prices.

Chairman Sanjiv Singh said the fall in global prices impacted the group’s financial performance for the January-March quarter as the company holds about 45 days inventory.

Inventory losses are booked when oil prices fall by the time a company processes oil into fuel. Brent crude oil prices fell 65.6% during the March quarter.

The state-owned company reported a fourth-quarter net loss of 51.85 billion rupees, compared with a profit of 60.99 billion rupees a year ago.

IOC’s March quarter gross refining margin - the difference between the cost of crude oil processed and the selling price of refined products - was minus $9.64 a barrel against $4.09 per barrel, a year ago.

India’s fuel demand declined sharply towards the end of March as the government imposed coronavirus lockdowns.

Sales have picked up and crude processing has recovered, but analysts expect a full-scale recovery to pre-COVID-19 consumption levels in India to be months away.

Chairman Singh said India’s fuel demand was recovering faster than expected and was expected to recover close to pre-COVID 19 levels by the end of 2020.

The company is currently operating its refineries at about 90% capacity and hopes to scale up operations to 100% by end-July, head of refineries Shrikant Vaidya said.

IOC, along with its Chennai Petroleum subsidiary, controls about a third of India’s five million-barrels-per-day refining capacity.