The company had earlier resolved to pare the debt of Emami Group and the latest move aims at doing that in the next 6 to 8 months time. 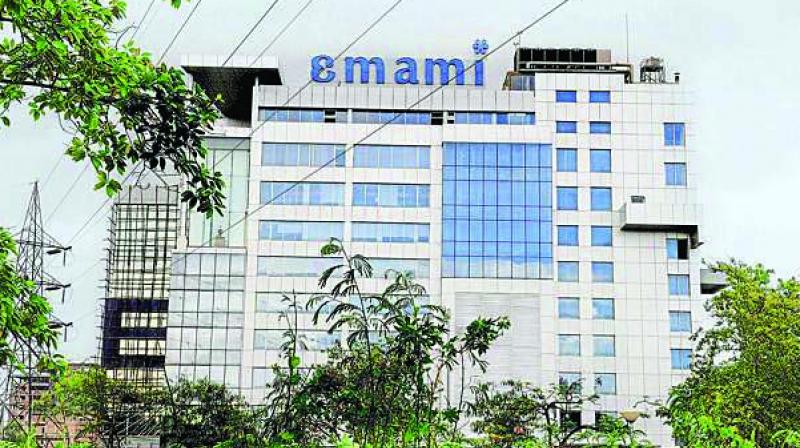 Interestingly, the promoters of Emami Group have more than adequate pool of diverse assets of value.

Kolkata: The promoters of the Kolkata-headquartered diversified Emami Group have diluted their stakes by 10 per cent to raise Rs 1,230 crore. The total promoters’ stake in Emami Limited subsequent to the stake sell-out, still stands at a controlling majority of 52.74 per cent, top company officials said, adding that the promoters intend to maintain this controlling majority stake in Emami Limited without diluting it further.

The amount, so raised, will be used primarily for further reducing debt at the promoter level. The stake sale occurred on the floor of the stock exchange to marquee institutional investors.

The company had earlier resolved to pare the debt of Emami Group and the latest move aims at doing that in the next 6 to 8 months time.

“The deleveraging of debt is a priority for the promoters of Emami Group. We have always endeavored and continue to endeavor to take all such steps as may be necessary to fuel the future growth of the Emami Group,” said Aditya Agarwal, Director, Emami Group.

Interestingly, the promoters of Emami Group have more than adequate pool of diverse assets of value. With a view to further reduce the debt and reap the benefits of such investments for the benefit of Emami Group, the process of identification for divestment of such assets has been initiated.

Mohan Goenka, Director, Emami Group, on his part, said, “The promoters are committed towards being proactive in addressing business and industry challenges and working in the best interests of all Emami Group stakeholders, the stake sale and asset identification activity are examples of steps towards this commitment.”