NITI Aayog to resolve differences with ArcelorMittal over setting up of about Rs 5,000-crore autograde steel plant. 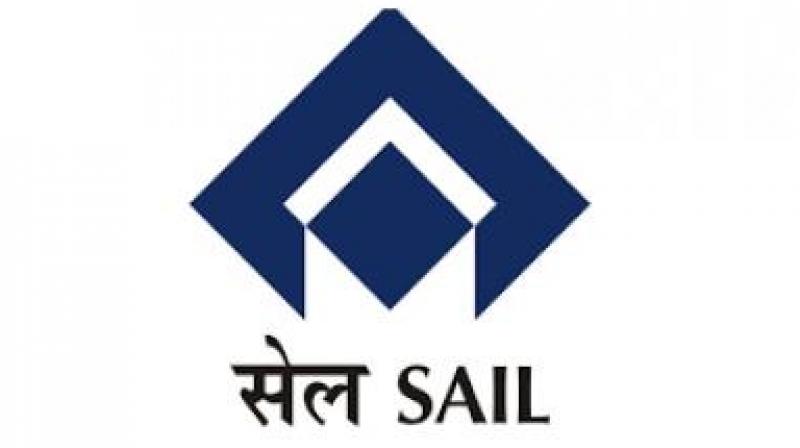 The proposed JV will construct a cold rolling mill and other downstream finishing facilities in India.

"SAIL has written to NITI Aayog to find a solution," an official privy to the development said.

There were differences between the two companies on certain points under the Memorandum of Understanding, so it was decided to extend it for another three months from the deadline of May 31, 2017, the official said.

"After the expiry of MoU, both the companies have extended the pact to conclude the deal," the official added. SAIL could not be reached for comments.

"Now, they (both companies) are thinking of resolving the issue under the guidance of steel ministry and NITI Aayog has also stepped in," the official added. A query sent to ArcelorMittal also went unanswered.

"Earlier, ArcelorMittal was hell bent on its terms and conditions. But now, it is not stringent in its demands and I think the deal is on its right track," the official further said.

In May last year, an inter-ministerial group (IMG) had reviewed the progress of MoU.

The proposed JV will construct a cold rolling mill and other downstream finishing facilities in India, touted as one of the fastest-growing automotive markets in the world with production expected to double between 2014 and 2020, from 3.6 million units to 7.3 million units.

In an investor presentation in June 2015, ArcelorMittal had said the proposed steel plant will come up at a major auto cluster in India. India has four major auto clusters Pune-Chakan belt in Maharashtra, the outskirts of Chennai in Tamil Nadu, Sanand in Gujarat and the Gurgaon-Neemrana belt spread across Haryana and Rajasthan.