The bank's gross NPAs almost doubled to 21.25 per cent of the gross advances in the fourth quarter of the last fiscal. 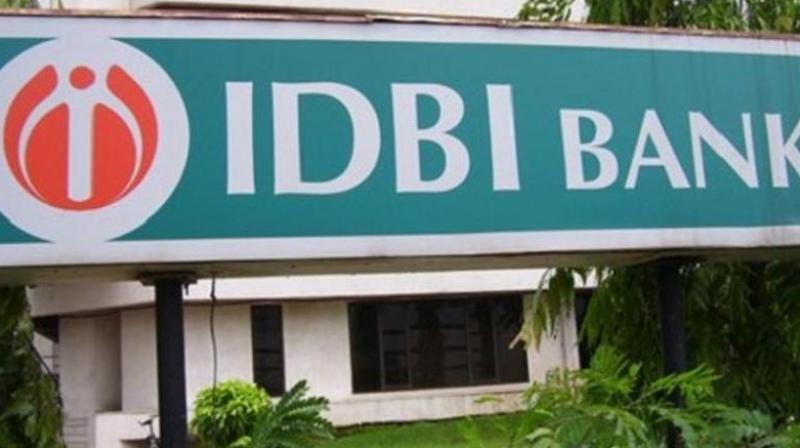 Jain said the bank will look at reducing its operational cost and sell non-core assets over a period of time.

Mumbai: Hit by weak profitability and deteriorating asset quality, state-run IDBI Bank today said it has formulated a turnaround strategy focusing on augmenting capital base and recovery from bad loans.

"We are looking at all avenues to improve our capital position and bring the bank on the recovery track," the bank's newly appointed managing director and CEO, Mahesh Kumar Jain, said in a statement here today. In the year ended March 31, 2017, the bank posted a net loss of Rs 5,158 crore as against net loss Rs 3,665 crore in fiscal 2016.

The bank's gross NPAs almost doubled to 21.25 per cent of the gross advances in the fourth quarter of the last fiscal compared to 10.98 per cent in the corresponding period of the previous financial year.

The net NPAs were 13.21 per cent against 6.78 per cent. Jain said the bank will look at reducing its operational cost and sell non-core assets over a period of time.

"We will look at aggressive recovery and cost cutting measures and plan on churning our corporate book and risk weighted assets which should also ease the pressure on capital," he said.

The bank further said the focus now would be more on retail and priority sector and will limit its growth in corporate segment, due to higher stress in the sector.

"This will help us to reduce risk weighted assets and improve capital adequacy ratio (CAR) in the short term," Jain said. With higher NPAs and negative return on assets, the Reserve Bank has recently initiated 'prompt corrective action' for IDBI bank.

Due to the bank's weak profitability and deteriorating asset quality, Moody's, India Ratings and Icra has downgraded the bank's rating with a negative outlook. Moody's has also put ratings of the lender under review for further downgrade.