As per complaints, the DTH operator 'is forcefully offering a bouquet of free-to-air channels without their consent.' 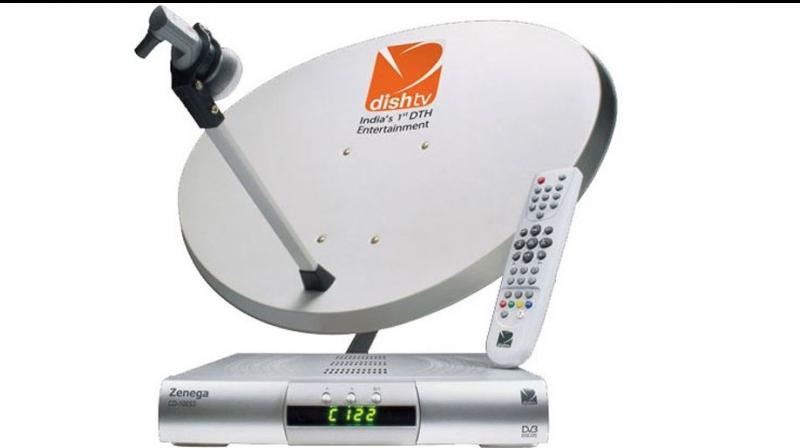 Most of the times, the consumers are not able to contact the toll-free number of Dish TV India to express their grievance, said TRAI.

New Delhi: Telecom regulator TRAI has directed Dish TV India to comply with the provisions of the new framework for broadcasting and cable TV services, acting on consumer complaints pertaining to the operators' specific offering and grievance redressal helpline.

TRAI, which has promised strict action against those cable TV and direct-to-home (DTH) players who are found violating its new tariff order and regulatory regime, had earlier this week also pulled up Bharti Telemedia on similar grounds.

As per complaints, the DTH operator "is forcefully offering a bouquet of free-to-air channels with no choice to subscribers and without their consent", the Telecom Regulatory Authority of India (TRAI), which is also the broadcast regulator, said in a directive on its website.

"This is in addition to the channels opted by the subscribers and the following message is being displayed: This is a free to air bouquet at no extra charge. If you have selected any pay channel, then this bouquet will not impact your NCF (network capacity fee)," TRAI said.

It added that most of the times, the consumers are not able to contact the toll-free number of Dish TV India to express their grievance.

"Now, therefore, the authority, in exercise of its power, directs Dish TV India to resolve the issues... and report compliance within five days from the date of issue of this direction," TRAI said in its directive issued Wednesday.

TRAI Chairman R S Sharma had earlier this week told that the regulator will shortly begin "audit" of subscriber management and other IT systems of errant operators.

Sharma had said consumer choice and consumer interest are "non-negotiable" and "cannot be compromised" and that companies not adhering to rules will have to face the consequences.