Against backdrop of the Supreme Court quashing an RBI circular, a revised set of rules would be released soon. 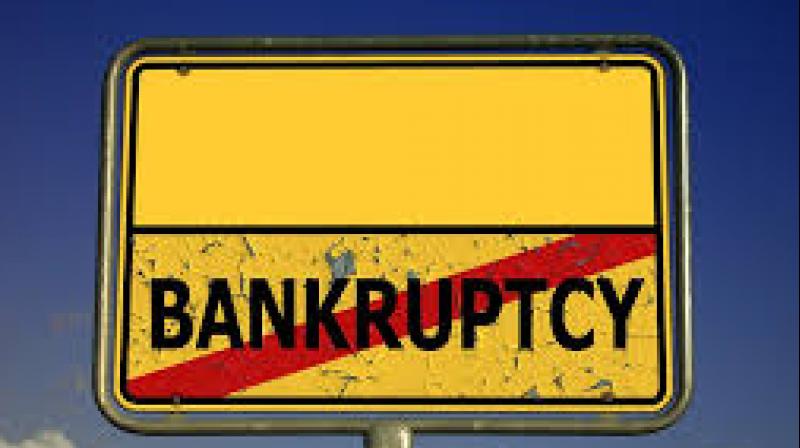 New Delhi: Reserve Bank of India (RBI) is working on revising the framework for resolution of stressed assets, including providing additional 60 days to borrowers to repay dues, as part of efforts to mitigate hardships faced by genuine businesses, sources said.

Against the backdrop of the Supreme Court quashing an RBI circular, issued on February 12, 2018, a revised set of rules is under works and would be released soon, they added.

Under the RBI norms, an account is classified as a Non Performing Asset (NPA) if it is not serviced for 90 days.

The February 12 circular had mandated banks to refer an NPA account for insolvency proceedings in case a resolution is not found within 180 days. This was for accounts where the outstanding dues was at least Rs 2,000 crore.

Earlier this month, the Supreme Court quashed the circular and termed it as ultra vires.

Sources said various options are being explored for rejigging the NPA framework. One of the option is giving 30-60 days more time in addition to existing 90 days before initiating resolution process for stressed accounts, they added.

While the 90-day period for recognising an account as NPA would remain, the central bank would be looking at providing more leeway for the entities concerned to repay the loans, they said.

Sources said that providing additional time for repayment would help in mitigating hardships faced by Micro, Small and Medium Enterprises (MSMEs) to some extent.

In a report last year, the government had favoured additional 180 days to be provided for resolution of 34 stressed power projects with a view to avoiding potential value erosion of operating plants.
The Supreme Court quashed the circular following a petition filed by around 70 stressed companies from the power, shipping and textiles sectors.

A Parliamentary panel was among the critics of the now impugned circular.

"Although the new guidelines have been termed as harmonised and simplified generic framework, yet they are far from being so," the Standing Committee on Energy said in its report tabled in Parliament last year.

"The committee is of the opinion that the coinage of restructuring in resolution plans is hollow without having any serious meaning or business which only reflects the blurred vision of the RBI in understanding and appreciating the problems.

"The committee expects that clarity of thought and transparency in approach should be the guiding factor to streamline and strengthen the sector squirming under ineluctable hardships," it had said.