No more loans to Ola drivers as dafaults rise: SBI 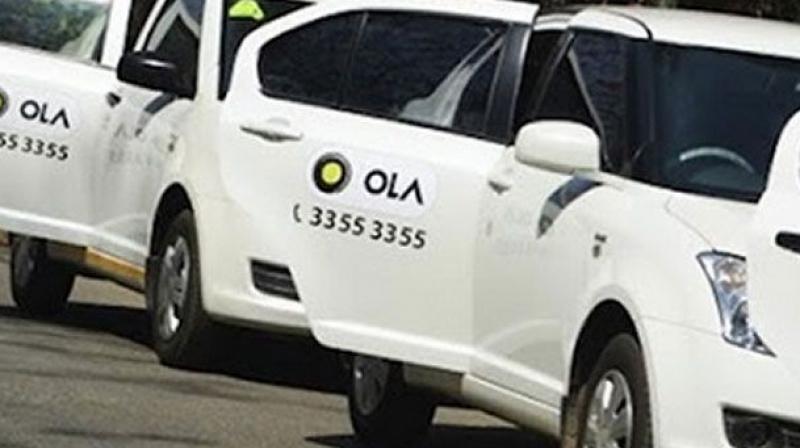 Ola is an Indian app based taxi aggregator.

Mumbai: State Bank of India has said it will no more release loans to Ola drivers as it has a large number of loans default cases to deal with.

"With nearly a fifth of its loan book in Bengaluru defaulting, State Bank of India has stopped vehicle loans to drivers plying cars for Ola in the city," a report in The Economic Times said.

Bengaluru is the hub for app-based taxi aggregators as the metropolis in southern India is home to many multinational companies and India's big IT companies.

Gopal Krishan Kansal, chief general manager, small and medium enterprise, at SBI in Mumbai says that total default stands at Rs 60 crore in the city. Kansal adds the bank still gives loans to Ola drivers in Hyderabad and Chennai where default rate is 7 per cent, the report said.

Other big finance houses that give loan to Ola drivers include ICICI Bank, Mahindra Finance, Tata Motors Finance, according to the report these lending institutions did not give a response when asked for their comments.