The committee has been put into place to resolve highway disputes involving huge sums as claims. 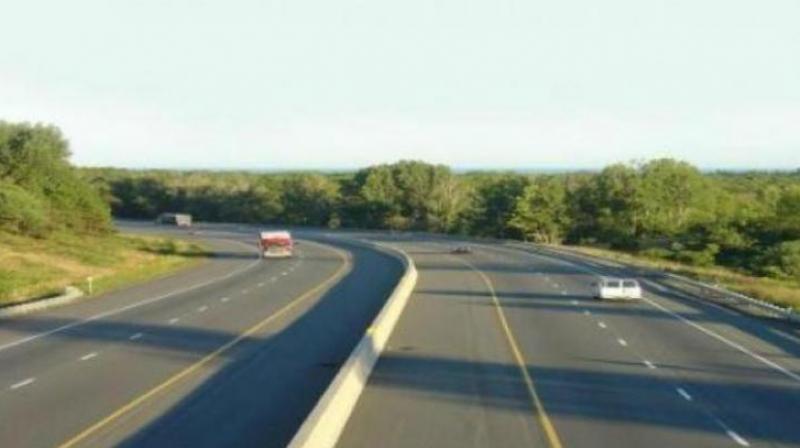 New Delhi: The National Highways Authority of India (NHAI) will put in place a conciliation committee in a month in its bid to resolve highway disputes involving huge sums as claims.

The NHAI is one of the largest highway contractors in the country with an annual spend of about Rs 90,000 core and there are 180 arbitral claims going on involving a sum of Rs 38,000 crore.

The NHAI proposes to set up a conciliation committee of independent experts in the wake of huge dispute claims, Chairman Y S Malik said while addressing a PHD event here today.

"Within a month, I will go to my board and will be able to put that system in place," Malik said, adding that this will be in accordance with the decision of the Cabinet Committee on Economic Affairs (CCEA).

The mandate of this conciliation committee will be "before, during and after arbitration". At any stage if the parties wish, they can go to this committee and get their issues settled, he said.

"The NHAI is accounting for and spending around Rs 80,000-90,000 crore a year. It is one of the largest contractors in the country in the infrastructure sector. The size of the claims of disputes is also huge," Malik said.

Asserting that conciliation is a good way to settle disputes, the NHAI chief said an analysis during the past two months showed that so far 436 arbitral awards have been pronounced in the case of the NHAI.

He said that in 67 cases, the NHAI accepted the arbitral award and did not challenge while it has 36 dispute claims pending before the Supreme Court, 20 before the division bench and 22 before the single judge. Eight are still under consideration.

Malik said the NHAI had a conciliatory structure involving three chief general managers and a separate body through which 114 cases involving a claim amount of Rs 18,900 crore were settled.

At the same time, he emphasised that if all statutory clearances, including those of land acquisition, are in place, the number of dispute claims is bound to come down. The CCEA in August last year had allowed transfer of cases initiated under the old Arbitration Act to the new and expeditious dispute resolution law, besides approving release of 75 per cent of the amount in dispute against bank guarantee and provided for a conciliation board comprising independent domain experts in new contracts.