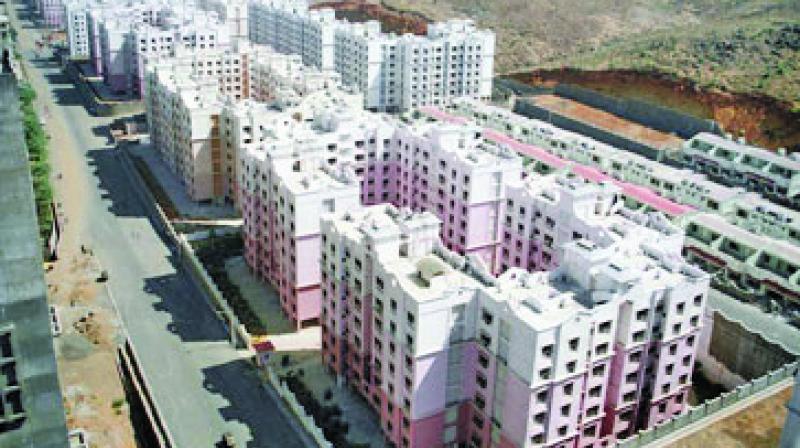 LIC Housing Finance said its board has recommended a dividend of Rs 6.20 per equity share for 2016-17.

The main business of the company is to provide loans for purchase or construction of residential units. The company's stock closed 2.33 per cent up at Rs 673.10 on BSE.