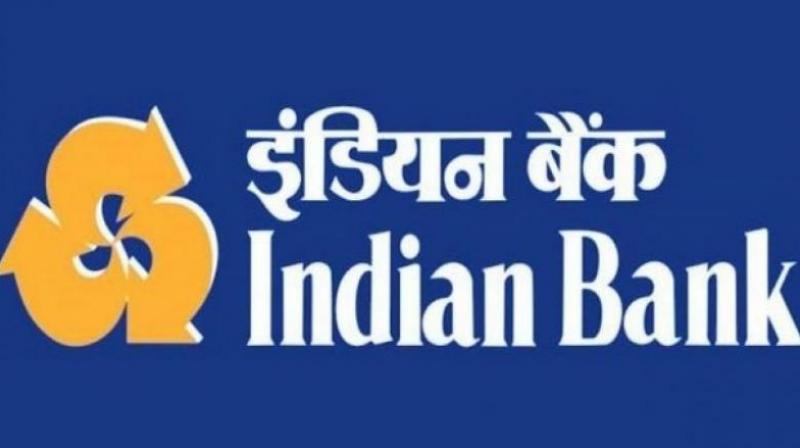 New Delhi: State-owned Indian Bank has reported an over three-fold jump in standalone net profit at Rs 319.70 crore for the last quarter ended March due to lower provisioning for bad loans. Bank's net profit in the corresponding quarter of 2015-16 was at Rs 93.62 crore.

Total income in the reported quarter increased marginally to Rs 4,601.89 crore against Rs 4,522.73 crore, the bank said in a regulatory filing. Also, provision for bad loans or non-performing assets (NPAs) were trimmed to Rs 608.42 crore from Rs 967.50 crore a year ago, as per the balance sheet of the lender.