Coronavirus: GoAir says all employees will have pay cut in March

GoAir has already taken some cost cutting measures, it has laid off its expat pilots, asked its employees to go on leave 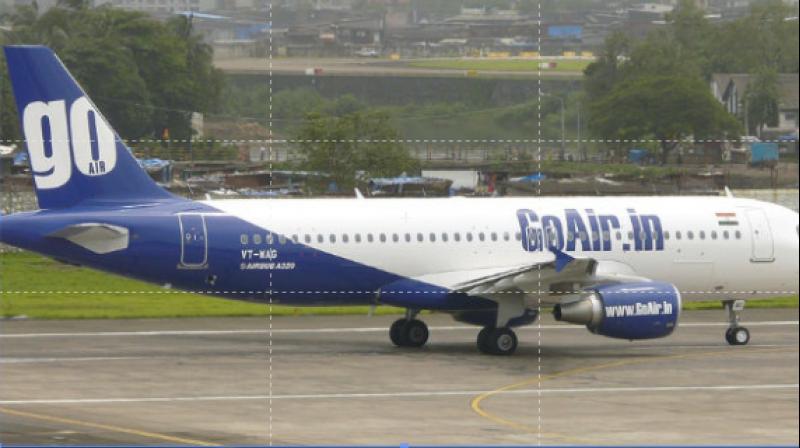 New Delhi: As the coronavirus pandemic has drastically impacted revenues of the aviation sector, GoAir CEO Vinay Dube stated on Wednesday that all employees will be taking a pay cut in March.

During the last few weeks, GoAir has already taken some cost cutting measures, it has laid off its expat pilots, asked its employees to go on leave without pay on a rotational basis, and announced that its top leadership would be taking a pay cut of up to 50 per cent.

Dube told employees in an official communication, "Under the current conditions we find ourselves in we are left with no choice but to extend salary cuts for all of us for the month of March. We will ensure that the lowest pay grades suffer the least."

India has banned international commercial passenger flights for a period of one week from Sunday. Moreover, domestic flights have also been suspended from Tuesday midnight.

Last week, IndiGo CEO Ronojoy Dutta stated that the senior employees of the low-cost carrier will have a pay cut of up to 25 per cent.

Air India also announced that the pandemic has caused "insurmountable dip" in revenues and therefore, it is reducing the allowances of all employees except cabin crew by 10 per cent for the next three months.