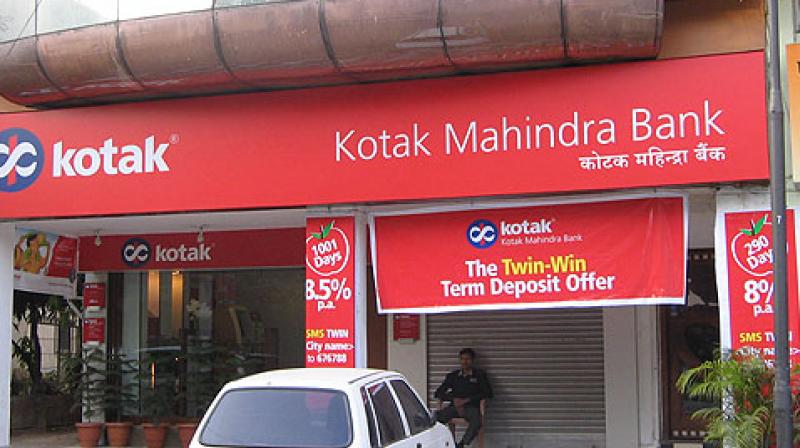 The bank had recorded a consolidated net profit of Rs 938.31 crore for October-December of the previous fiscal, Kotak Mahindra Bank said in a statement. Total income rose to Rs 7,670 crore during the quarter under review as against Rs 6,950.41 crore a year ago.

On standalone basis, the bank saw a 39 per cent rise in net profit at Rs 879.76 crore for the December quarter as against Rs 634.72 crore in the same period a year earlier.