Airtel asks TDSAT to direct TRAI to ensure that Jio does not provide its free voice and data plan beyond Dec 3. 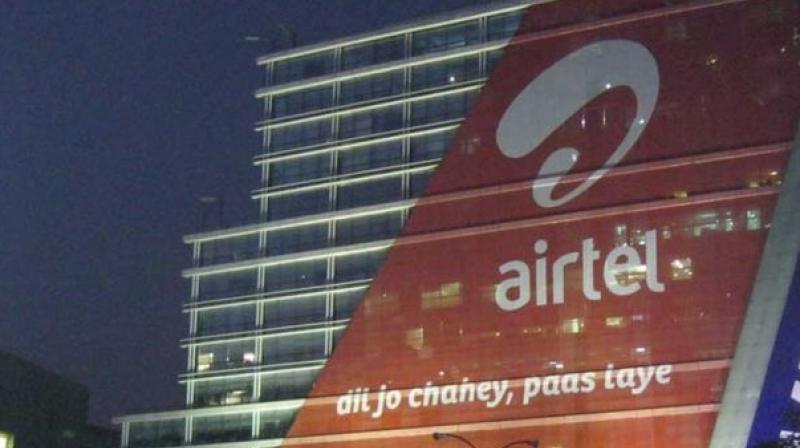 Bharti Airtel is country's largest telecom operator in terms of subscriber base.

In its 25-page petition before the Telecom Disputes Settlement and Appellate Tribunal (TDSAT), India's largest private mobile services operator asked the quasi-judicial body to direct TRAI to ensure that Jio does not provide its free voice and data plan beyond December 3.

It alleged that violation of TRAI's tariff orders has been continuing since March 2016, causing "significant prejudice and day-to-day loss" to it and "affecting its network" as it has bear asymmetric traffic due to free call offer by Jio.

Jio first launched an inaugural free voice and data plan beginning September 4 and earlier this month extended it till March 31. Giving reasons for its petition, Airtel said the "free services" continue in blatant violation of the TRAI's Directions, Tariff Orders and the Regulations with "TRAI as a mute spectator".

When the petition was mentioned before a bench of TDSAT today, Jio counsel was present who asked to be impleaded as a party to the case. TRAI submitted that it needs 10 more days to take a decision.

TDSAT directed TRAI to come back with its decision on the next day and directed Jio to file an impleadment application. Next date of hearing has been fixed for January 6, 2017. Airtel in the petition alleged that TRAI in its decision dated October 20 "erroneously concluded" that since the Jio's promotional offer of free services was only valid till December 3, it is consistent with the "90 days" directions of TRAI.

"The TRAI further without affording any reasoning baldly, cryptically and in a non-transparent manner in violation of Section 11(4) of the TRAI Act concluded that the Tariff Plans offered by the said TSP are not non-compliant with IUC and are not predatory and discriminatory at present. The impugned decision of TRAI is thus bad in law and deserves to be quashed," it said.

The appeal, it said, has been filed against TRAI's October 20 decision as well as against its "continued failure to fulfil its statutory obligation" under TRAI Act by prohibiting the blatant violation of its own Tariff Orders and Regulations.