Company announced a dividend of Rs 7 per share for the year to September 2017. 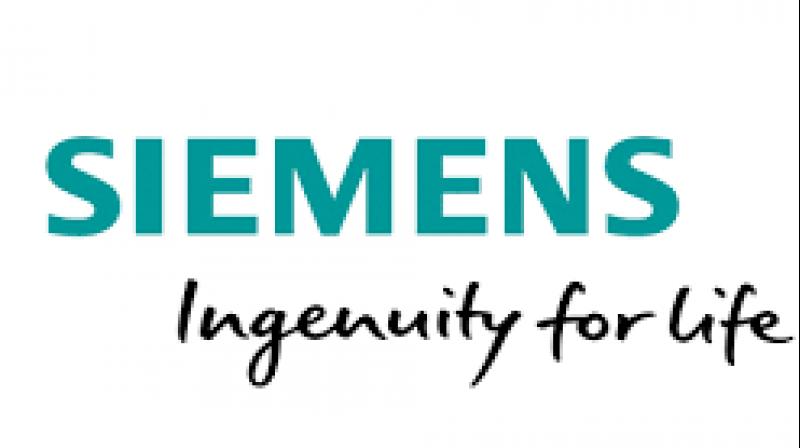 New Delhi: Siemens on Friday reported a sharp 74.94 per cent decline in standalone net profit at Rs 623.77 crore for the fourth quarter to September on account of lower exceptional income.

The company, which follows October to September financial cycle, had reported net profit of Rs 2,489.62 crore in the same period last fiscal.