A total of 12 crore shares of the non-life insurer would be sold through the share sale offer. 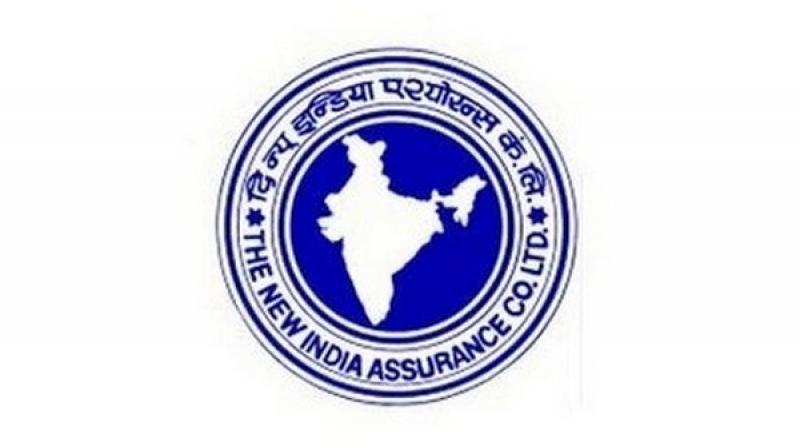 The company's initial share sale will close on November 3.

The company's initial share sale will close on November 3, they added. The IPO comprises sale of 9.6 crore shares by the government, besides fresh issue of 2.4 crore shares.

Thus a total of 12 crore shares of the non-life insurer would be sold through the share sale offer, constituting around 14.56 per cent of the company's post issue share capital.

The exact amount and pricing for the initial public offer (IPO) will be announced by the company tomorrow. New India Assurance is expected to list on the stock exchanges on November 13, merchant banking sources said. Recently, the company's top management had completed the overseas road shows and seen robust response for the issue.

Currently, ICICI Prudential Life Insurance and SBI Life Insurance are the only listed insurers in the country. General Insurance Corporation of India, which recently concluded its Rs Rs 11,370 crore IPO, will list on the exchanges tomorrow.

Some of the other insurers' public issues, which are likely to hit the street in near future, include HDFC Life, Reliance General and National Insurance Company.