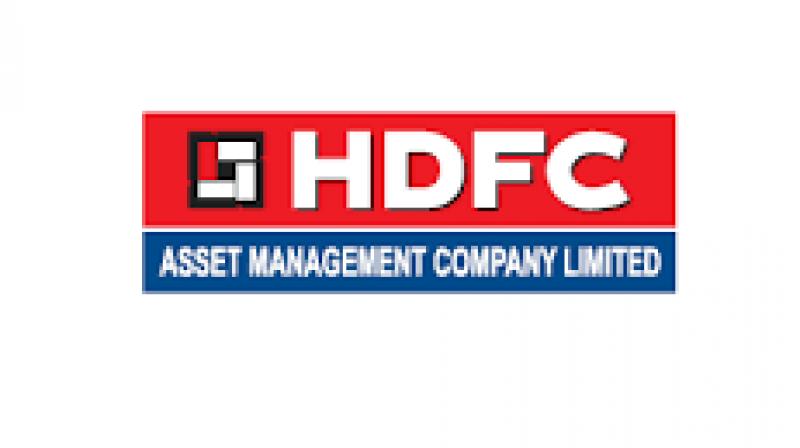 The country's second-largest mutual fund house, on August 21, had reported a 25 per cent surge in net profit at Rs 205.26 crore for three months ended June 30 this year.

The fund house got listed on stock exchanges earlier this month. HDFC AMC is the second-largest fund house in the country in terms of total assets under management, after ICICI Prudential Mutual Fund.