Tata Motors' motive behind seeking a partner for AMP is to share the platform to bring volume and create economies of scale. 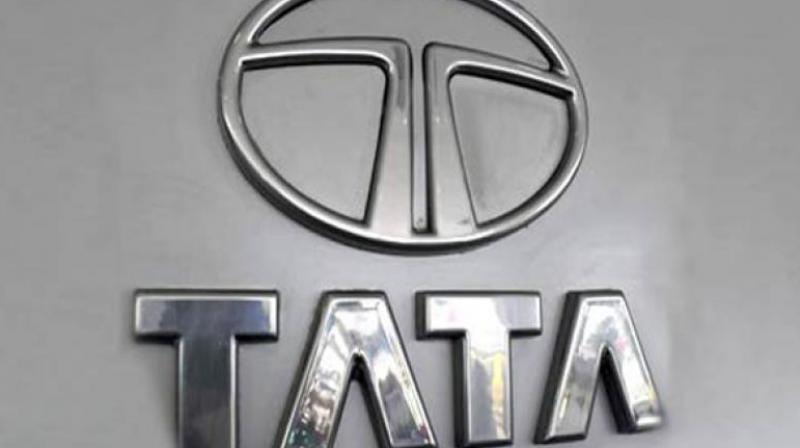 Tata Motors is still looking for partnership with other global automobile companies for its new advanced modular platform.

Mumbai: Tata Motors is still looking for partnership with other global automobile companies for its new advanced modular platform (AMP) despite talks with VW group firm Skoda failing to fructify, according to company Managing Director and CEO Guenter Butschek.

He, however, said there are no particular companies to name as potential partner at present. Earlier this month, Tata Motors and Skoda decided not to pursue their proposed long-term partnership due to feasibility issues, just over four months after they had entered into the agreement.

"It was also about certain expected financial thresholds, seeming opportunities, leveraging the volume and bringing economies of scale to the two of us. Where at the end of all of the discussion, we were on both sides short against initial expectations," Butschek said.

He further said Tata Motors' motive behind seeking a partner for AMP was to share the platform to bring volume and create economies of scale, create access to "new technologies in the future where we see opportunities and needs in the Indian market".

"This has not changed because we can accomplish a lot by leveraging on AMP for different tophead across different segments," Butschek said when asked if Tata Motors was still open to partnering other global automobile companies.

Stressing on the need for such a collaboration, he said: "We expect a lot of as far as volume perspective is concerned in future since the market is expected to rapidly grow in the next ten years but we will not get anywhere close to the volume game as displayed by the competition."

In February Tata Motors had announced that it planned to launch new vehicles on its AMP from 2018 and reduce the number of vehicle platform to two from the current six.

It is looking to deliver 7-8 product variants from the two platforms.

As far as partnership with Skoda is concerned, he said the "story has been formally suspended". "It does not mean that we don't find other projects where we could cooperate. As far as AMP is concerned, we have made up our mind. We have decided to go with AMP. Skoda is going to go ahead with MQB platform," he added.

Based on the now suspended alliance with Skoda, Tata Motors had planned to launch products in the Indian market starting calendar year 2019.

On the other hand Skoda Auto was to take the lead on behalf of the Volkswagen Group to drive forward work towards development of vehicle concepts in the economy segment.