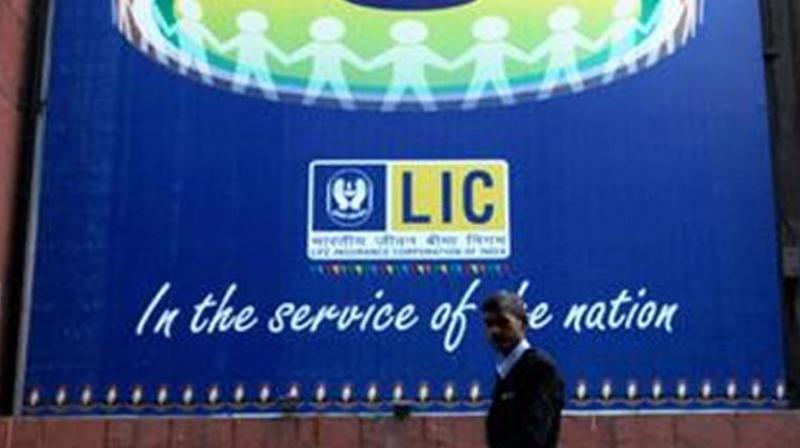 LIC sold 1.28 crore shares, representing 2.03 per cent stake, of TGBL in open market between July 4 and August 23, the Tata group company said in a filing to BSE. The insurance giant had 7.70 per cent stake in TGBL earlier.

In July, LIC had sold 2.14 per cent share in TGBL in the market to bring down its shareholding in the company to 7.70 per cent from 9.85 per cent earlier. TGBL's tea brand includes Tata Tea, Tetley, Good Earth Teas, Vitax, teapigs and JEMCA.

It is the world's second-largest manufacturer and distributor of tea with significant brand presence in over 40 countries across Asia, Europe, North America, the Middle East, Africa and Australia. In coffee segment, it has Eight OClock and Grand brands.

The Tata group firm also operates a coffee chain with Starbucks in India in a 50:50 joint venture. Shares of Tata Global Beverages Ltd (TGBL) ended at Rs 194.30 apiece, down 1.20 per cent, on the BSE.