Infosys shares were trading 2.2 per cent higher in a Mumbai market that was little changed. 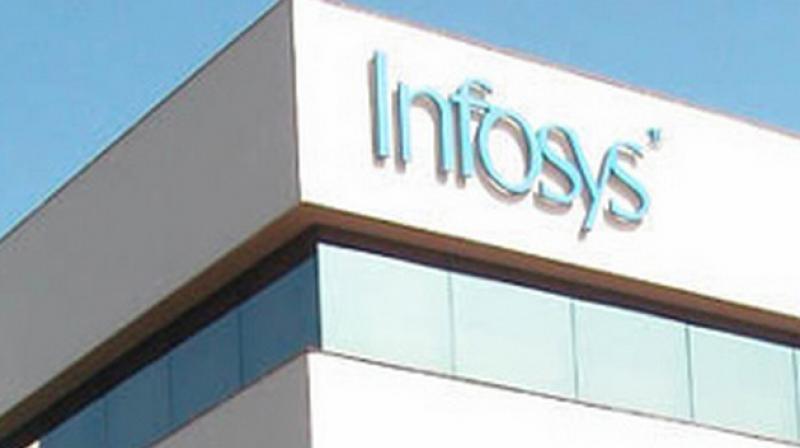 Nilekani is set to become Infosys' non-executive chairman in the next few days.

Mumbai: Shares in Infosys rose for a third straight day on Thursday, following reports that former Chief Executive Nandan Nilekani could return to the board to help the software services exporter ride out its latest controversy.

The board has been locked in a dispute for months with the company's founders, led by former chairman Narayana Murthy, who have accused the directors of governance lapses. Vishal Sikka resigned as CEO last week amid what he said were "baseless/malicious and increasingly personal attacks" - sparking a sell-off and wiping billions of dollars off the firm's market value.

Nilekani is set to become Infosys' non-executive chairman in the next few days, the Times of India newspaper reported, adding he would come for a predetermined period with the aim to achieve a series of goals including hiring a new CEO.

This follows a request this week from a group of 12 major institutional investors in Infosys to bring Nilekani back to the board to try to quell the feud with the founders.

Television station CNBC-TV18 also said Nilekani was likely to return as the head of the company, which was once the poster child of India's showpiece IT sector.

Nilekani, one of the company's co-founders who served as its CEO from 2002 to 2007, could not be reached for comment.

By 0530 GMT, Infosys shares were trading 2.2 per cent higher in a Mumbai market that was little changed.