India's power sector will expand rapidly over the coming decade. 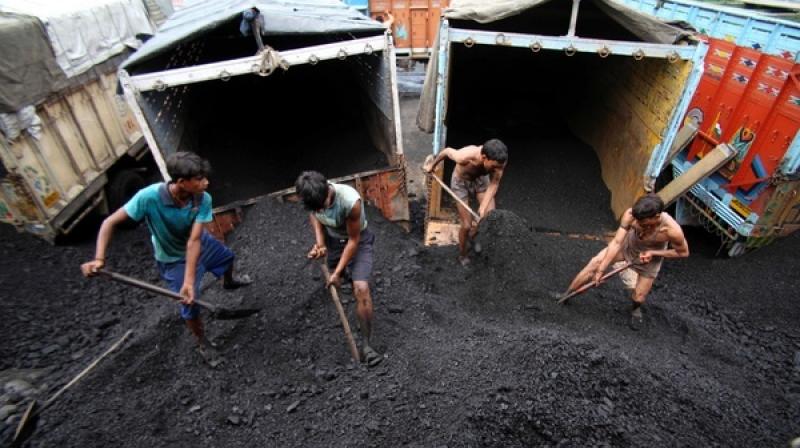 Coal India announced that 62 coal mining projects out of a total of 120 ongoing projects were suffering from delays.

New Delhi: Coal will remain the fore most fuel preference for India's power sector and is expected to account for around 68 per cent of the total power mix by 2026, BMI Research, a unit of Fitch Group said in a recent report.

"Coal will remain the dominant fuel choice for India's power sector, given the vast domestic feedstock available to power generators," BMI Research said in the report.

"We forecast coal to account for around 68 per cent of the total power mix by 2026, supported by the gradual commissioning of the substantial coal project pipeline...," it said.

The report further said overall, reform in the mining sector since 2015 has drastically improved the availability of coal for the power sector. However, feedstock volatility will remain a downside risk to coal-fired power generation over the coming years.

In August, Coal India announced that 62 coal mining projects out of a total of 120 ongoing projects were suffering from delays, stemming from issues related to forest clearing, land acquisition, and rehabilitation and resettlement.

The share of hydro-power in the Indian power mix will reduce marginally over the coming decade, from around nine per cent currently to just over seven per cent in 2026, this is despite annual average growth rates in hydro-power generation of 3.8 per cent, it said.

"This is due to other sectors, such as coal and gas, out pacing the hydro-power sector in terms of generation growth. There are a number of large-scale hydro projects under construction and in the planning stage, and the government has taken steps to accelerate their development," it added.