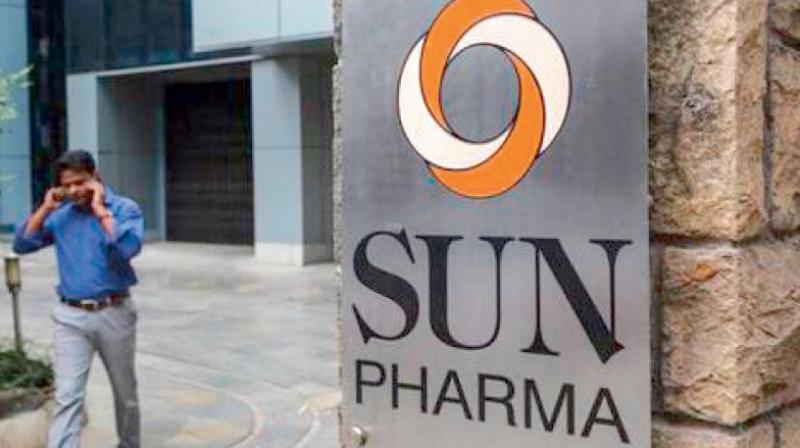 New Delhi: Sun Pharma on Friday said its American arm Taro Pharmaceutical has resolved all cases involving multi-year investigations by US Department of Justice into the country's generic pharmaceutical industry.

The US Department of Justice (DOJ) had launched investigations against the company over generic drug pricing.

"Taro Pharmaceuticals USA, Inc, has resolved all cases involving the company in connection with the multi-year investigations by the DOJ, Antitrust Division and Civil Division, into the US generic pharmaceutical industry, Sun Pharma said in a regulatory filing.

Under a deferred prosecution agreement reached with the DOJ, it said, adding that the department will file an information for conduct that took place between 2013 and 2015.

Taro Pharmaceutical said, if the company adheres to the terms of the agreement, including the payment of USD 205.7 million (approx Rs 1,542 crore), the DOJ will dismiss the information at the end of a three-year period.

The company has also reached a framework understanding with the DOJ Civil Division, subject to final agreement and agency authorisation, in which the company has agreed to pay USD 213.3 million (approx Rs 1,599 crore) to resolve all claims related to federal healthcare programs, it added.

Taro Pharmaceutical also said that it is discussing a separate corporate integrity agreement with the Department of Health and Human Services, Office of Inspector General.

"This agreement will supplement Taro's existing compliance programs, based upon established best practices and industry standards, as well as the company's global code of conduct".