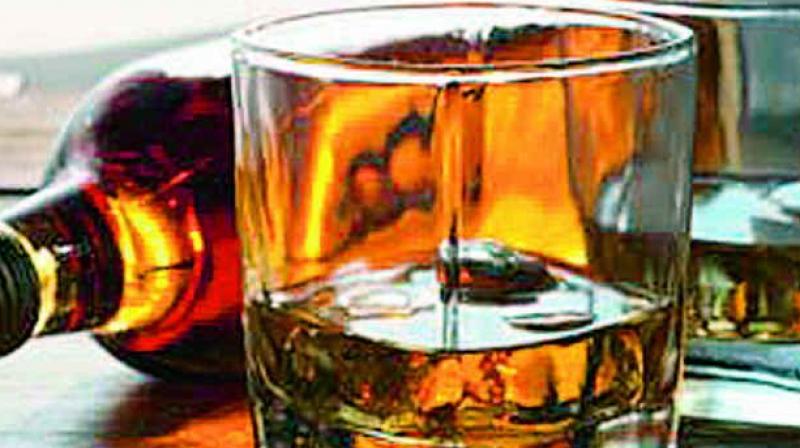 Company had posted a net profit of Rs 43.8 crore for the corresponding period of the previous fiscal. (Representational Image)

New Delhi: Diageo-owned United Spirits today reported a 43.6 per cent jump in its standalone net profit at Rs 62.9 crore for the quarter ended June. The company had posted a net profit of Rs 43.8 crore for the corresponding period of the previous fiscal.

Total income from operations stood flat at Rs 5,847.7 crore for the quarter under review as against Rs 5,877.2 crore in the same period a year ago, United Spirits said in a filing to the BSE. The company said sales were impacted due to ban of liquor near highways and one-off impact of operating model changes.

United Spirits CEO Anand Kripalu said: "Performance in the first quarter, as expected, was impacted by the highway ban, which led to lower consumption due to a reduced number of retail outlets. We have also witnessed destocking by customers."

"Despite the regulatory challenges, the long-term consumer opportunity remains strong in spirits. We continue to focus on our strategic priorities to capture this opportunity... and achieve our medium-term ambition to grow top line by double digits and improve margins to high teens," he added.