It will also increase Jio's market share to 10 per cent by 2018 and help reverse falling industry revenue trend. 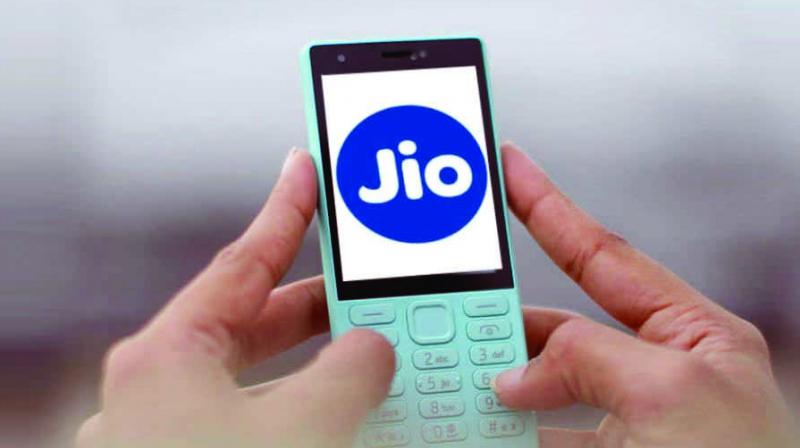 Mumbai: The cheap 4G handset offer from Reliance Jio is "likely" to help the company add 100 million more subscribers and take its revenue market share to 10 per cent by 2018 and help reverse the falling industry revenue trend, says a report.

"Reliance Jio's plan to introduce a cheap 4G handset from September will accelerate Internet adoption and should help reverse the recent decline in telcos' revenue," Fitch said in a note today.

"The cheap handset would add 3-4 per cent (or around USD 950 million) to annual industry revenue if adopted by at least 100 million subscribers, which appears likely," the report said.

RIL chairman Mukesh Ambani had last weekend told shareholders that the company would introduce handsets with an "effective" price of Re 0 where the customers will have to pay a refundable deposit of Rs 1,500 to get a smartphone with an 4G connection.

Fitch said the handset will attract first-time 4G users and help Jio gain revenue market share. Jio handset is likely to quickly replace 2G handsets in rural areas, where smartphones had previously been out of reach for many potential customers, it said, adding the country's Internet-adoption rate is among lowest in Asia-Pacific on high prices and a lack of fixed-broadband networks in rural  areas.

The agency said the industry revenue declined 15.6 per cent on a year-on-year basis to USD 6.1 billion for the March 2017 quarter and added that the monthly tariff of Rs 153 is 50 per cent above the current average revenue per rural user
which should help industry revenue.

"Jio is likely to boost its revenue market share from 3-4 per cent to over 10 per cent in 2018. We expect most of this increase to come from new revenue generated by the expansion of the 4G market," it said.

The monthly tariff will impact revenue market share of incumbents such as Bharti Airtel, but the older companies can also benefit through this as Jio's moves can help raise data usage and average spending across the market.

Despite this move, the agency retained its negative outlook on the sector, which has been impacted hugely by the entry of Jio.

"Jio is likely to roll out other offers to increase its subscriber base over the next two years, and incumbents are likely to continue to respond with price cuts, discounts and promotions of their own," the report said, adding Jio's revenue market share is lower on aggressive pricing.