IRCTC to install Re 1 clean water booths at 450 stations 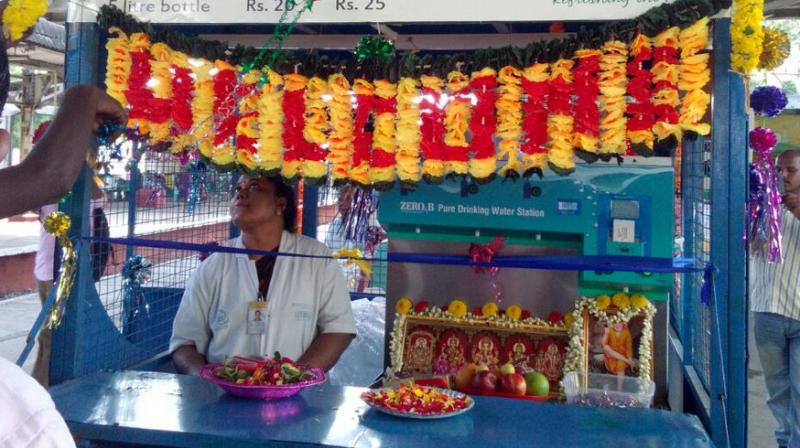 The railways also claims that these booths selling cleaner drinking water on dirt cheap rate of Re 1 would also help the railways generate jobs. Railways hopes the initiative will generate as many 2,000 new fresh jobs.

Railway Ministry has confirmed that these new water booths will provide clean drinking water for Re 1. "Initiative will help in generating employment for around 2,000 people," ministry further informed.

At present, there are 1,106 water vending machines at 345 stations in the country, the ministry added. The idea to set up clean water kiosks was first conceptualised and started in 2015 with a sole motive to provide potable water at highly nominal rates.

Incumbent Rail Minister Suresh Prabhu has undertaken many new projects to lift the railways out of financial mess. In its very first budget, railways under Prabhu had raised passenger fares by 14 per cent in 2015 and since then passenger fares have not been touched. 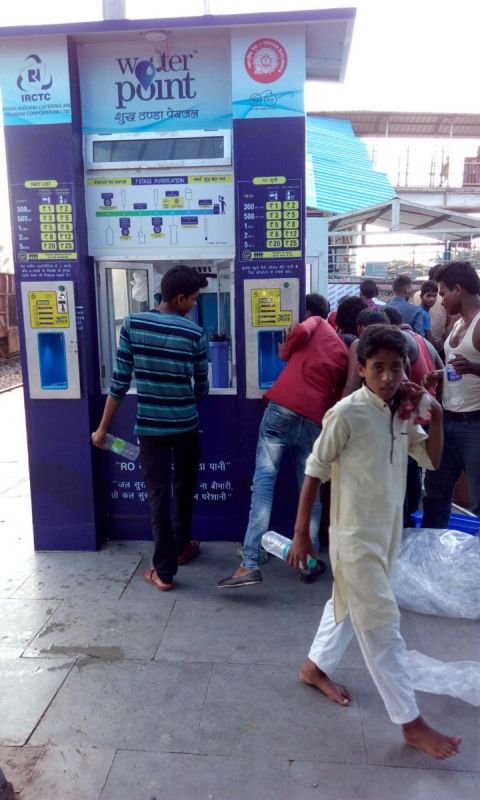 IRCTC plans to put up these Re 1 drinking water kiosks.

The development comes close on the heels of Indian Railways' recent announcement for a complete overhaul of the state-owned transport agency. Railway Minister Suresh Prabhu had last week unveiled a Rs 5 lakh crore investment plan to overturn fortunes of railways.

The transport mode is used by over 70 per cent of population in India. This assumes significance especially in the backdrop of an audit report that has highlighted several loopholes in provision of various services by railways.

Last week, the Comptroller and Auditor General had slammed rail authorities for not maintaining proper hygiene conditions while advancing its services to passengers.

CAG in its report that was submitted in Parliament on Friday has alleged that washing, proper cleaning and sanitation of linen and blankets are not done by railways. It did not adhere to sanitation norms fixed for railways, CAG alleged.