After turning debt free, Reliance may break-up with IPOs of Jio, retail business

RIL has raised USD 22.3 billion capital market through the sale of 24.7 per cent stake in Jio Platforms and USD 7 billion equity-raise 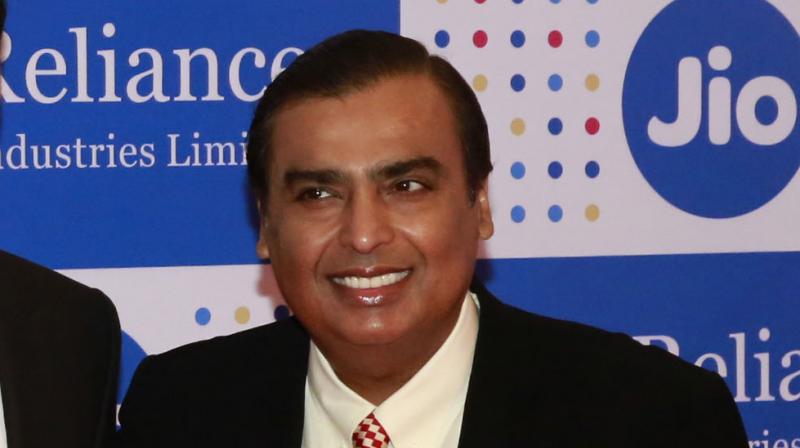 RIL has raised USD 22.3 billion capital market through the sale of 24.7 per cent stake in Jio Platforms. (PTI Photo)

RIL has raised USD 22.3 billion capital market through the sale of 24.7 per cent stake in Jio Platforms and USD 7 billion equity-raise.

"Following the rights issues and 24.7 per cent sell down in Jio, RIL is now effectively debt free. We expect a break-up of the company in the next three-four years through the IPO of Jio and retail business segment which should further unlock shareholder value," the analyst said.

Looking at the balance sheet, Reliance has significantly improved its financial position following the transactions, it said, adding that the net debt to equity will fall significantly from 0.51x in FY20 to 0.06x in FY21 which is the lowest in almost a decade.

Given the USD 15 billion Aramco deal and free cash flow outlook in the next several years, net debt to equity could continue to fall beyond FY21, it said.

Reliance is in talks with Aramco to sell a fifth of its USD 75 billion oil-to-chemical business.

"The key question is what will Reliance do with the significant cash position? We think the priority for now is to reduce other liabilities on the balance sheet such as deferred payments and provisions which total in excess of Rs 50,000 crore," it said.

Given the company's expansion into internet and retail, more investments including mergers and acquisitions seem highly likely, the brokerage said adding that refining and petchem could also see expansion with the Aramco partnership.

"Overall, we expect RIL will continue to invest in growth over returning cash to shareholders," it said.

While earnings will soften in FY21 due to COVID-19, the brokerage believed that RIL is at the start of a secular growth period driven by telecom, retail and new economy related business.

"We estimate EBITDA for FY21 of Rs 86,000 crore, which is almost double what it was a few years ago," it said. "On our estimates, we believe that EBITDA can double again through to FY25, mainly through the growth in Jio and new business, while the energy related business will be relatively flat (assuming the 20 per cent divestment to Aramco)."

It raised its price target for RIL from Rs 1,720 to Rs 1,870. "The higher valuation comes primarily from retail, media and other marketable investments on the balance sheet."