Avon, which at present operates in 57 countries, also has strong presence in India through AVON Beauty Products India Pvt Ltd. 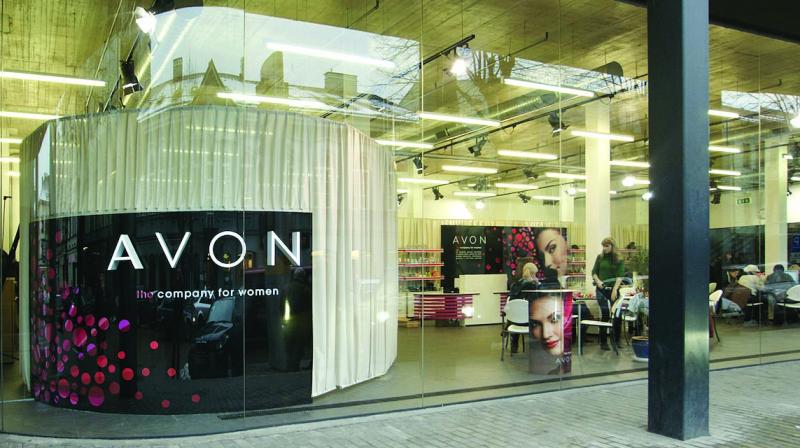 Avon, founded in 1886 in the US, pioneered a then-innovative sales model by soliciting fans of the brand to become saleswomen themselves.

Thursday's deal cements the largest direct-sellers in the global cosmetics business. Avon, founded in 1886 in the US, pioneered a then-innovative sales model by soliciting fans of the brand to become saleswomen themselves. The multi-level marketing company has long used door-to-door sellers, colloquially dubbed "Avon ladies,'' although much of the industry now relies more on social media.

But the going was not quite well at Avon, which moved its headquarters from Sao Paulo to London through an agreement in 2015, on the ground that the shift would help it focus on international markets. But it lost momentum. Its sellers base dropped 9 per cent year over year, mainly driven by declines in Brazil and Russia. Earlier this year, it announced a workforce reduction of 10 per cent to trim costs. Besides, unlike two of its biggest competitors - L'Oreal SA and Estee Lauder Cos, which have managed to acquire hot brands and use them to attract new young customers, Avon hasn't been as successful on that front. And in fact it has been consistently losing ground to rapidly changing personal-care trends and startups.

In the new scheme of things, controlling shareholders of Natura, which had bought the Body Shop retail chain in 2017, will form a new publicly traded holding company that will offer 0.3 share for every share of London-based Avon. Holders of preferred Avon shares will get $530 million in cash assuming the deal closes in early 2020, a Bloomberg report said. Including debt, the transaction is valued at $3.7 billion, it said. Natura shareholders, on their parts, will own about 76 per cent of the merged company.