After a positive opening, the company further gained 5 per cent to Rs 472.95 on the BSE. 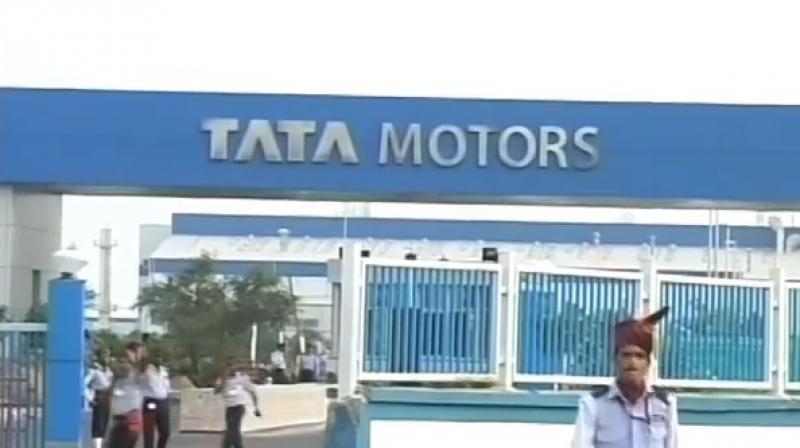 New Delhi: Shares of Tata Motors today jumped 5 per cent on robust performance of its British subsidiary Jaguar Land Rover (JLR). After a positive opening, the company further gained 5 per cent to Rs 472.95 on the BSE.

At the NSE, the stock went up by 5 per cent to Rs 473.35. "After disappointments over the past two quarters, JLR delivered a good set of numbers," Edelweiss Research said in a report.

Robust performance of JLR somewhat helped the numbers, but currency volatilities, which saw the rupee appreciating against the pound, cast some adverse impact on the bottom line.

JLR reported a 13 per cent jump in retail sales and a 10.1 per cent increase in revenues during the reporting quarter. Tata Motors yesterday reported a 16.79 per cent decline in the March quarter net at Rs 4,336.43 crore on slowdown in the domestic business, terming 2016-17 as a year of "homemade misses", and promised to work on execution.