It ruled out any talks on closure of the company at this point. 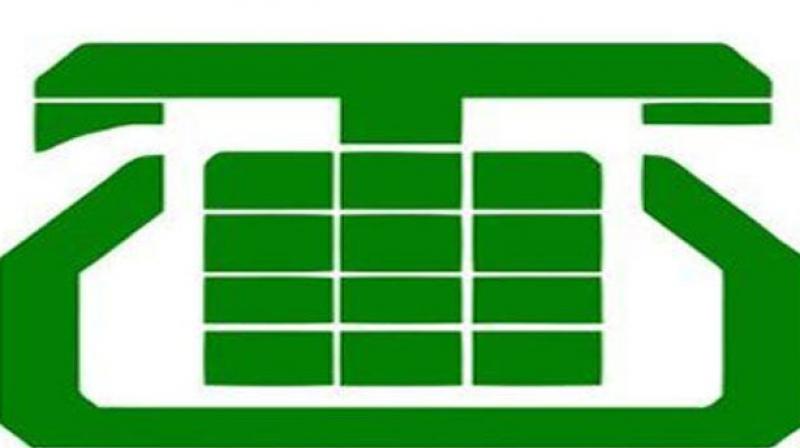 MTNL chief P K Purwar on Tuesday said an internal panel of Telecom Department is meeting on regular basis to discuss the revival options for the ailing state-owned firm.

New Delhi: MTNL chief P K Purwar on Tuesday said an internal panel of Telecom Department is meeting on regular basis to discuss the revival options for the ailing state-owned firm, and ruled out any talks on closure of the company at this point.

"...all the discussions that MTNL had with Department of Telecom (DoT) or in the government is about MTNL's revival, and manner in which the legacy issues can be addressed...there is neither any proposal nor discussion about closure of MTNL, in any manner," Purwar, CMD of MTNL, told PTI.

In September last, DoT constituted an internal panel to carve out a future path for the debt-laden Mahanagar Telephone Nigam Ltd (MTNL), which offers telephony services in Mumbai and Delhi circles, and Purwar said the committee continues to meet at regular intervals to discuss various options for revival. "We have not been communicated formally or informally about any plan of the government to close down MTNL.

The internal committee for revival of MTNL held its last meeting as recently as April 18, where various options for revival were discussed. The path of revival is being worked out," he emphasised.

Telecom Minister Manoj Sinha in a written reply to Lok Sabha in February had pointed that both BSNL and MTNL have been incurring losses for a number of years, and therefore, have been declared as 'incipient sick' as per Department of Public Enterprises (DPE) guidelines. Sinha had also said that the revival plan of MTNL prepared by its consultant "is under consideration" in DoT.

The recommendations include defending current revenue and additional revenue streams, asset monetisation, lowering retirement age from 60 to 58 years for employees, Voluntary Retirement Scheme (VRS), debt restructuring and finding synergy in operations of MTNL and BSNL. MTNL's debt stands at a staggering Rs 17,000 crore, and its annual interest burden is close to Rs 1,450 crore.