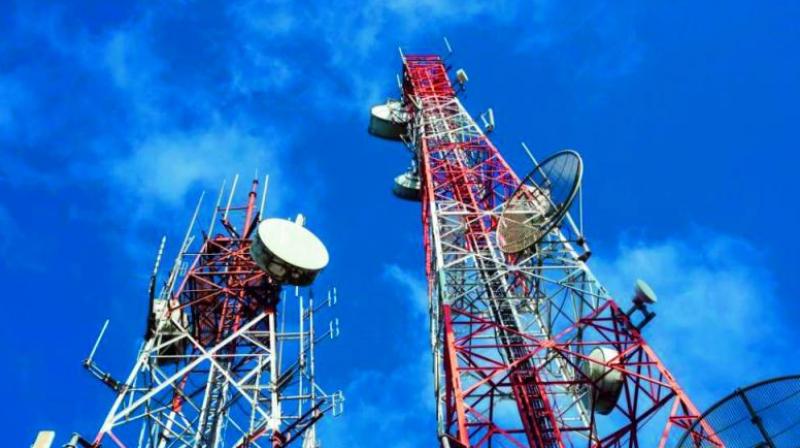 As per the company, the net profit for the year was Rs 2,494 crore.

As per the company, the net profit for the year was Rs 2,494 crore.

On the yearly results front, Bharti Infratel reported consolidated revenues for the year at Rs 14,490 crore, witnessing an eight percent growth over the corresponding period last year. Consolidated EBITDA improved to Rs 6,427 crore, representing an operating margin of 44.4 per cent.

Furthermore, consolidated EBIT improved to Rs 4,034 crore after an 11 per cent jump, while operating free cash flow grew by 13 per cent to Rs 4,202 crore for the year. Also, dividend of Rs 14 per equity share for the year ended March 2018 was recommended by the Board of Directors in its meeting held earlier in the day.

"The year gone by saw unprecedented consolidation in the Indian telecom industry with five operators ceasing to exist either on account of mergers or outright shut down of operations. Our company saw loss of 22,134 co-locations on this account during the year. However, despite this the overall performance for the year vs. last year has been robust which bears testimony to a sound business model and our leadership position. We believe that with rapidly growing data demand which would require large network rollouts, we are poised for a strong potential in the coming years," said Bharti Infratel Chairman, Akhil Gupta.