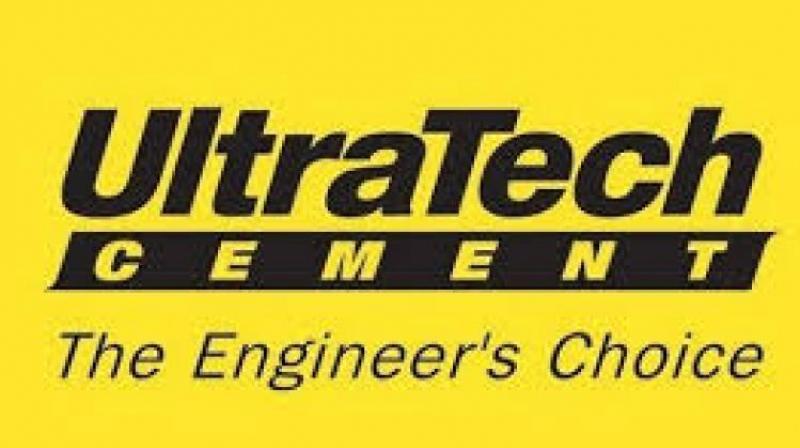 Total income from operations rose about four percent to 81.65 billion rupees. Shares of the company, which manufactures products catering to construction needs from foundation to finish, rose as much as 5.8 percent to a record high of 4,209 rupees.