TCS, Infy accounted for only 8.8 per cent of total H-1B visas: Nasscom

Indian technology firms use H-1B visas to send their employees to work at customer sites in the US. 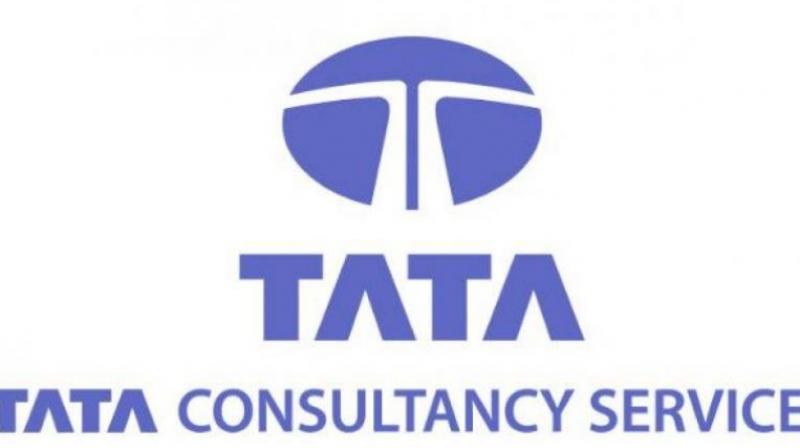 The US has accused top Indian IT firms TCS and Infosys of "unfairly" cornering the lion's share of the H-1B work visas by putting extra tickets in the lottery system. Indian technology firms use H-1B visas to send their employees to work at customer sites in the US, which is the largest market for the over USD 110 billion Indian IT export industry.

Over the past few weeks, there is a growing sentiment of protectionism across various markets, including the US, that are seeking to safeguard jobs for locals and raise the bar for foreign workers.

"Nasscom would like to clarify on the statements made by the White House on Indian companies getting the lion's share of H-1B visas and highlight that in 2014-15, only six of the top 20 H-1B recipients were Indian companies," it said in a statement.

TCS and Infosys together received 7,504 approved H-1B visas in 2014-15, which is only 8.8 per cent of the total approved H-1B visas, it added. While the two software exporters have not issued a formal statement on the issue, they have stated that they ensure compliance with norms in the markets that they operate in.

Every year, the US grants 65,000 H-1B visas while another 20,000 are set aside for those with US advanced degrees. In the US, the Trump administration wants to replace the current lottery system with a more merit-based immigration policy.

Any change in visa norms can affect the movement of labour as well as spike operational costs for IT players. Nasscom highlighted that "every reputable data source" in the US has documented a growing shortfall between the supply and demand for computer science majors in the US workforce.

This is especially true in advanced fields like cloud, big data and mobile computing, it said. "All Indian IT companies cumulatively account for less than 20 per cent of the total approved H-1B visas although Indian nationals get about 71 per cent of the H-1B visas,"

It added that this is a testimony to the high skill levels of India-origin professionals. The annual number of Indian IT specialists working on  temporary visas for Indian IT service companies is about 0.009 per cent of the 158-million-member US workforce, it said.

Nasscom contended that the average wage for visa holders is over USD 82,000, apart from a fixed cost of about USD 15,000 incurred for each visa issued (including visa cost and related expenses).

This is over 35 per cent higher than the minimum prescribed exempt wage of USD 60,000, Nasscom said. The industry body said companies tend to bridge the skills gap by bringing in highly skilled professionals to temporarily work in the US on H-1B and other visas.

"Indian IT Industry is a 'net creator' of jobs in the US and supports nearly half a million jobs directly and indirectly," it pointed out. Also, domestic companies are beginning to tweak their business models to reduce their dependence on visas by hiring more locals.